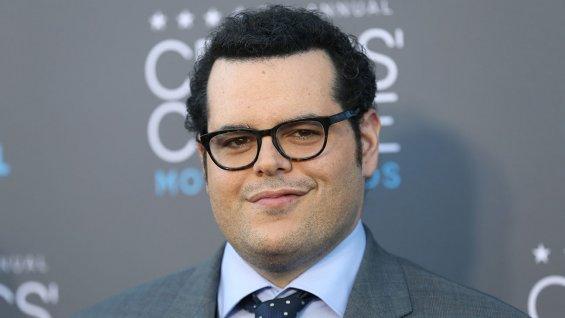 Disney has signed Josh Gad, who voiced Olaf in the hit animated film Frozen, to play Le Fou in their upcoming live-action remake of Beauty and the Beast. The character of Le Fou was not originally in the French fairy tale, but was added in Disney’s 1991 animated version as Gaston’s sidekick. موقع بوكر It was previously announced that Emma Watson, of Harry Potter fame, will play Belle and Dan Stevens, who played Matthew Crawley on Downton Abbey, will play the Beast.