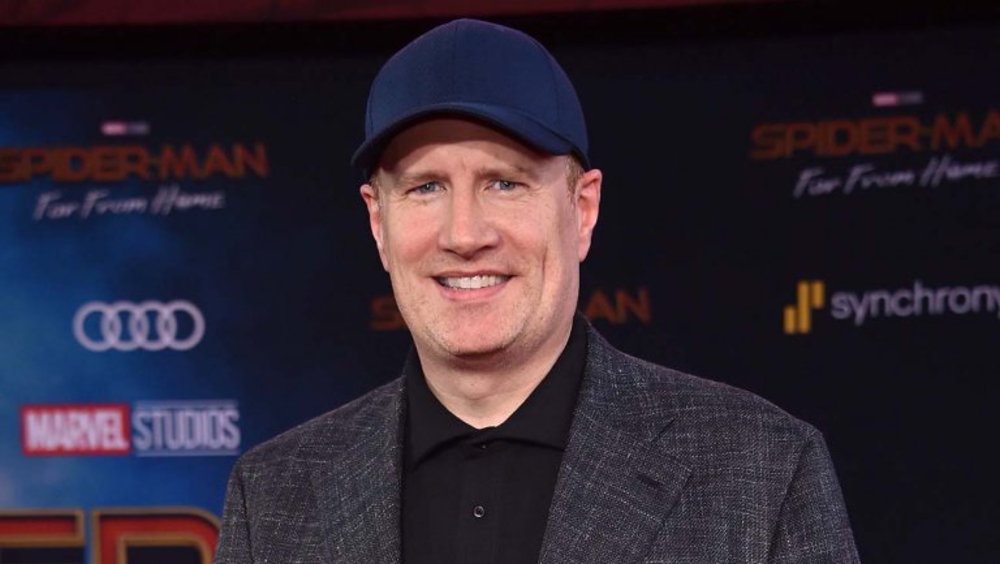 It is being reported that Kevin Feige, president of Marvel Studios and huge Star Wars fan, will be developing a new Star Wars movie after being approached by Lucasfilm president Kathleen Kennedy.

“We are excited about the projects Kathy and the Lucasfilm team are working on, not only in terms of Star Wars but also Indiana Jones and reaching into other parts of the company including Children of Blood and Bone with Emma Watts and Fox. With the close of the Skywalker Saga, Kathy is pursuing a new era in Star Wars storytelling, and knowing what a die-hard fan Kevin is, it made sense for these two extraordinary producers to work on a Star Wars film together.”

Star Wars: The Rise of Skywalker debuts in theaters on December 20, 2019, and will be the last installment in the Skywalker saga that was begun by George Lucas in 1977.