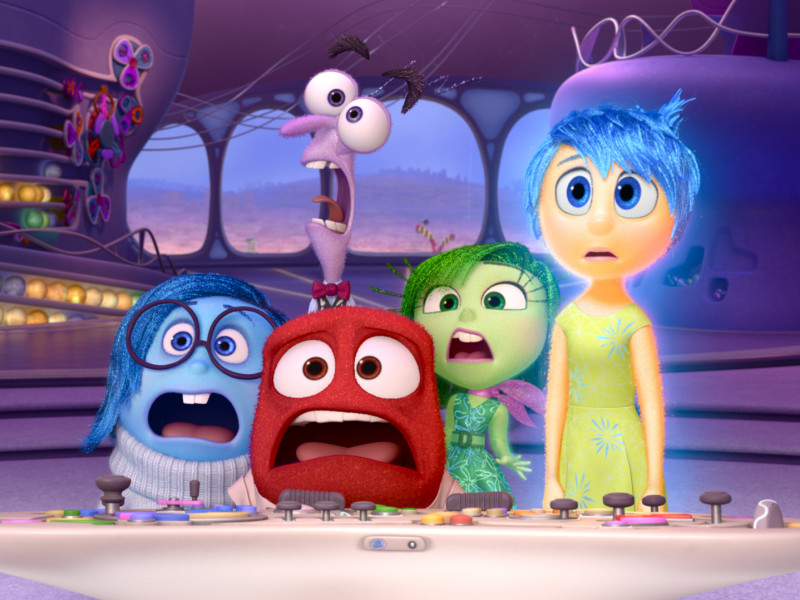 A Florida doctor has filed a federal lawsuit against the Walt Disney Company stating that they stole his idea from his book to “create some of the characters and the concept in the Pixar movie Inside Out.

The lawsuit claims copyright infringement as well as other complaints and is seeking a sum of over $75,000 according to court records in the Middle District of Florida’s Orlando division.

Eight defendants are listed in the lawsuit including the Walt Disney Co., Disney Enterprises, iUniverse, and Pixar.

George Malki, the plantiff, is claiming that he wrote a book named Daycare of Feelings in 2002 before the Inside Out was released in 2015.

The lawsuit claims that iUniverse, a self-publishing company, edited Malki’s book in 2009. He asserted iUniverse provided the book’s summary to producers from Disney Pixar.

The lawsuit states that “Each character can see what the 84-year-old man sees and look outside of the head/mind of the man through ‘windows’ to see and observe the outside world.”

The characters in the online book that was published in 2016 include Joy, Fear, Anger, Sadness, and Frustration

Inside Out‘s plot surrounded an 11-year-old girl and seeing the world through her eyes. Her interactions were seen with Joy, Fear, Anger, Sadness, and Disgust.

Malki’s attorney, Jonathan Warrick, stated: “This is not a coincidence.”

Last year, we reported on child development expert Denise Daniels suing the Walt Disney Co. alleging that the idea for color-coded emotions was originally hers. A judge has since dismissed the case although Daniels records show that an appeal has been filed.