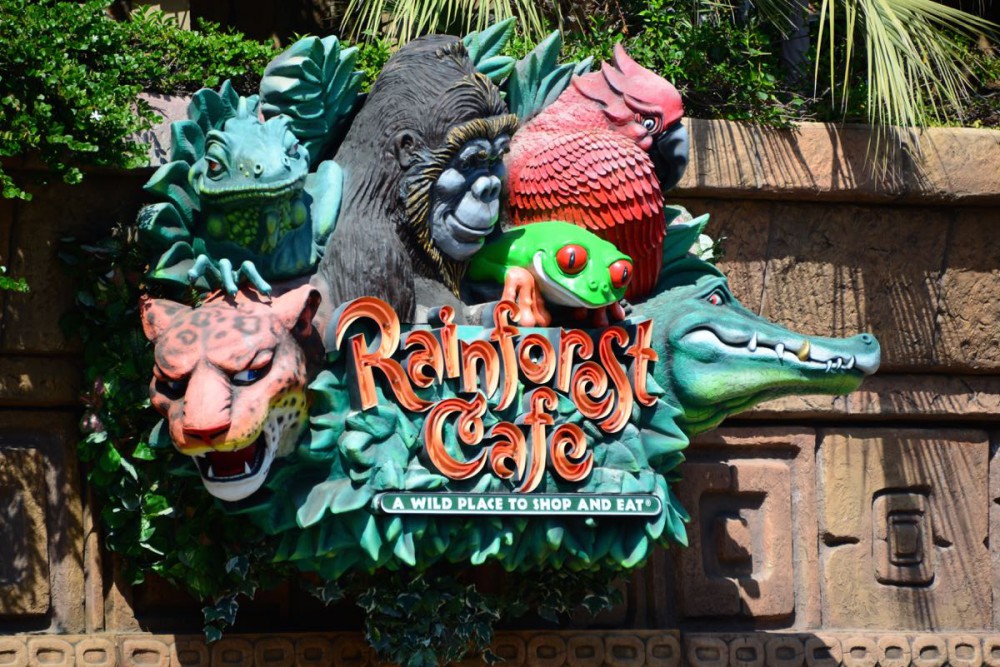 According to a report by the Orange County Register, Landry’s Inc., the parent company of Rainforest Cafe, is interested in reopening its location in Downtown Disney at the Disneyland Resort.

Rainforest Cafe closed in June as construction was set to begin on the ill-fated luxury hotel project.

Kevin Beitler, the senior vice president and chief operating officer of specialty restaurant and amusement divisions for Landry’s, says that, “Disney knows of our interest in reopening Rainforest Cafe in Anaheim. We are hopeful they will consider Landry’s for any future site plans.”

Disney says they won’t comment on discussions with tenants, but that they are exploring a variety of options for Downtown Disney. Last week, however, they implied that there were no conversations taking place regarding Rainforest Cafe.

Landry’s operates a variety of restaurant brands, including Bubba Gump Shrimp Co. and McCormick & Shmick’s at nearby Anaheim GardenWalk, plus T-Rex Cafe and Yak & Yeti in Walt Disney World.