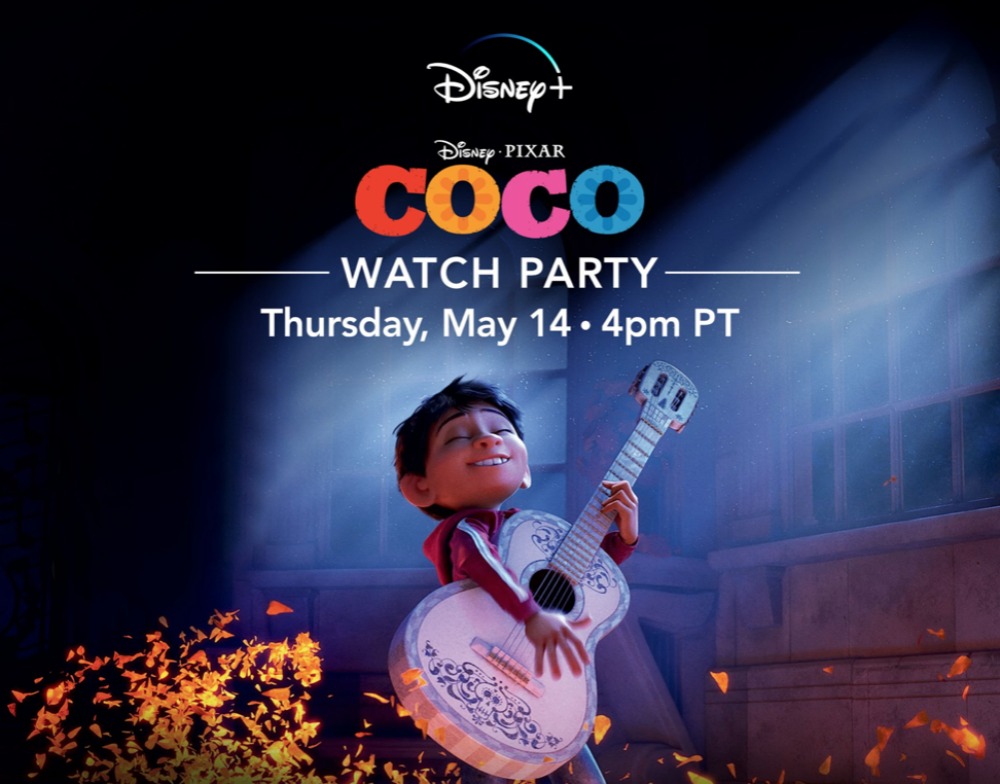 Lee Unkrich, the director of Disney Pixar's Coco, announced on Twitter that he, along with several special guests, is going to host a watch party tonight beginning at 7pm Eastern. He also mentioned that he'll be sharing new behind-the-scenes images from the film.

Special guests include Anthony Gonzalez, the voice of Miguel, along with Alanna Ubach, the voice of Mama Imelda, and many other members of the cast and crew.