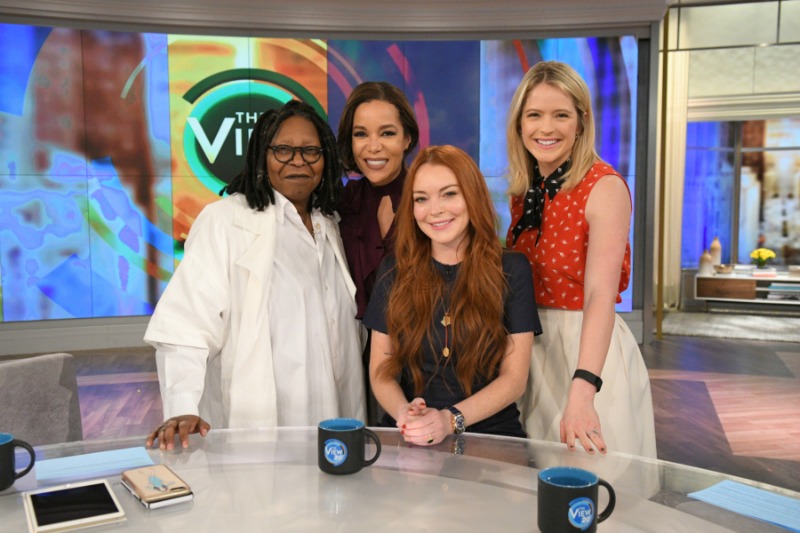 ShareTweetSubscribe
While nothing has officially been announced by Disney about a live-action remake of The Little Mermaid, Lindsay Lohan made it well-known last night that she REALLY wants to make her dream of playing Ariel a reality. The actress has often said in interviews that playing Ariel is her dream role. In November of 2016, she unofficially pitched Disney the idea via social media. The following photo and caption are from Lohan's Instagram where she posted a collage including herself with red hair alongside Ariel from the 1989 film bucking for the lead role if Disney were to remake it. "I will sing again, as #ariel #thelittlemermaid @disney approve that "#billcondon directs it along with my sister @alianamusic singing the theme song for the soundtrack." Lohan has since edited the post, simplifying the caption to “#thelittlemermaid,” but before doing so, she pointed out that she envisions the project being a family affair, encouraging Disney to hire her sister, Aliana Lohan, to sing the potential production’s theme song. The announcement of her appearance today on ABC's The View has me wondering if she'll mention the "pitch" she sent out to Disney last night. As of this time, Disney has not commented about whether or not a remake of The Little Mermaid will happen nor have they responded to Lohan's post. Check your local listings to tune into The View on ABC. Source: Mirror
ShareTweetSubscribe