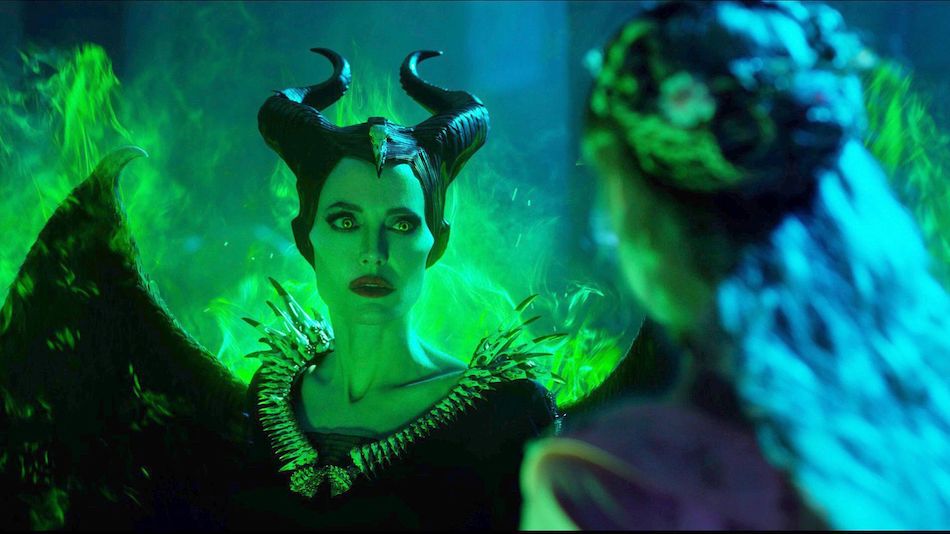 Maleficent: Mistress of Evil raked in another $18.3 million at the box office this weekend, which tailed only Warner Bros. Joker. That being said internationally Maleficent took the top stop, earning $64.3 million, which added to the total of $228 million in international sales. So, while the film might domestically be a disappointment for The Walt Disney Studios, it has done fairly well internationally.