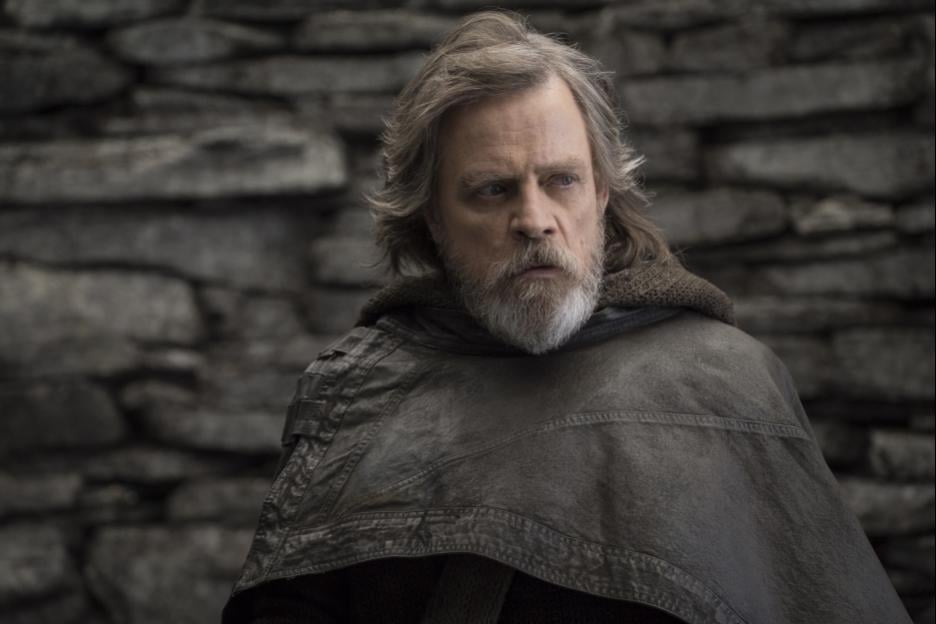 Update 9/27/2017: Sources of MovePilot.com claim they have verified that the speculated release of the full trailer is officially during the Monday Night Football game on October 9. While this has still not been confirmed by an official Lucasfilm or Disney source, this would be another piece of information that seems to confirm Mark Hamill’s original tweet.

Original 9/19/2017: As the anticipation of Star Wars: The Last Jedi grows, fans are starting to get antsy for the film’s trailer. While the teaser trailer was released earlier this year at Star Wars: Celebration in Orlando, Star Wars fans are ready for the full theatrical trailer. Mark Hamill, known for his portrayal as Luke Skywalker, may have hinted at when the full theatrical trailer will be released on his Twitter account. In response to a fan, he stated that for “no reason in particular,” October 9th might be a good time to watch Monday Night Football.

Interestingly enough in 2015, the full trailer for Star Wars: Force Awakens was released on October 19 during halftime of a Monday Night Football game.

Now this is far from a confirmation, and Hamill has since deleted the tweet, but it still seems incredibly likely that this is when the full trailer will be released.