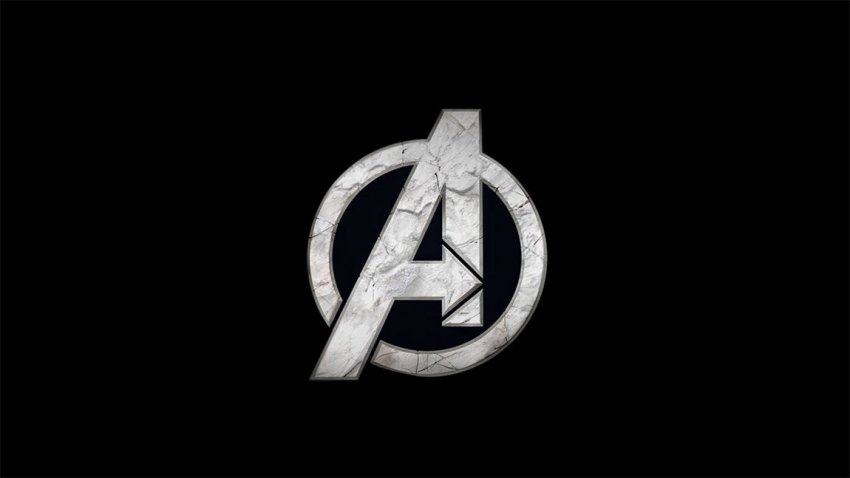 A series of Marvel games is currently in development, thanks to a partnership between Marvel Entertainment and Square Enix.  A teaser video has been released for their first title, currently being called The Avengers project.  While the trailer is lacking in specifics, such as gameplay or even plot, it does shed light at who will compose the creative development for the project.

Marvel appears to be establishing a shared game-universe, similar to their handling of their television/movie properties.  Marvel stated, “The Avengers project is being designed for gamers worldwide and will be packed with all the characters, environments, and iconic moments that have thrilled longtime fans of the franchise.  Featuring a completely original story, it will introduce a universe gamers can play in for years to come.  More details on The Avengers project and other games will be announced in 2018.”

Here is the trailer for you to check out: