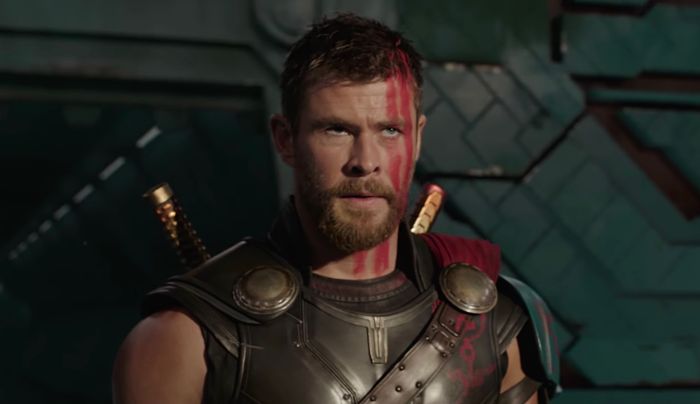 On November 3, 2017 Marvel’s Thor: Ragnarok will be released in theaters, but earlier today fans of the god of thunder got their first taste of what the movie is about.

As the third installment of the Thor series of Marvel films, this one looks to be the grittiest. Thor is left without Mjolnir, his mystical weapon, and has been held captive while super villain Hela is destroying Thor’s home of Asgard.

Thor, played by Chris Hemsworth, will be the film’s main character, but the trailer also showed appearances by Loki, played by Tom Hiddleston, Hulk played by Mark Ruffalo, and Jeff Goldblum makes his first appearance in a Marvel film as Grandmaster. The film's main villain Hela will be played by Cate Blanchett.