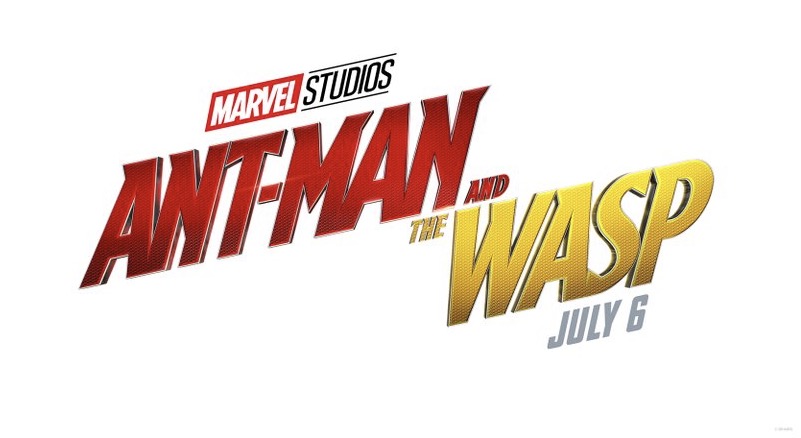 Earlier today, Marvel Entertainment released a full-length trailer for the highly anticipated Ant-Man and the Wasp set to hit theaters on July 6th.

Ant-Man and the Wasp comes after the 2015 hit film, Ant-Man, and will be Marvel Studios’ third film in 2018, following Black Panther on February 16th and Avengers: Infinity War on May 4th, which will also include Ant-Man.

You can watch the full trailer below: