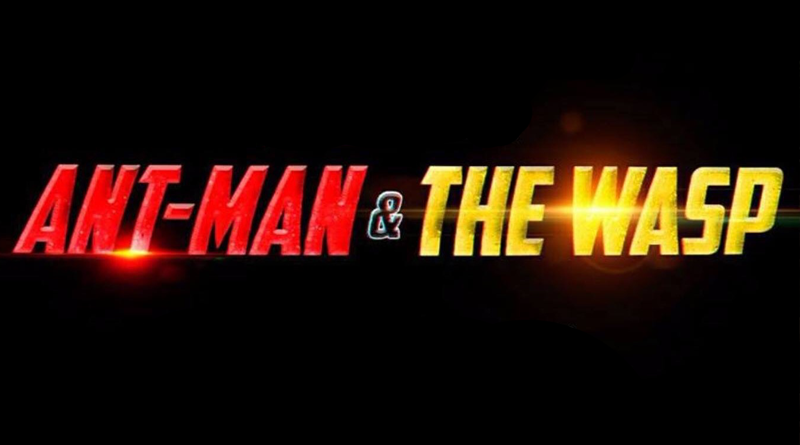 Announced via the Marvel Studios Instagram account, Marvel’s upcoming film Ant-Man and the Wasp has started production in Atlanta and San Francisco. The film starring Paul Rudd, Michelle Pfeiffer, Laurence Fishburne and more is set to be released on July 6, 2018.

Additionally, a recent Oh My Disney article gave some exciting new details about the plot, saying,

“In the aftermath of Captain America: Civil War, Scott Lang, aka Ant-Man is left facing the consequences of his actions as both a superhero and a father. When he’s confronted by Hope van Dyne and Dr. Hank Pym with an urgent new mission, Scott must once again put on his Ant-Man suit and learn to fight alongside The Wasp. As the team works together, they’ll uncover secrets from their past.”

BIG NEWS! Ant-Man and the Wasp has begun production. In theaters July 6, 2018.