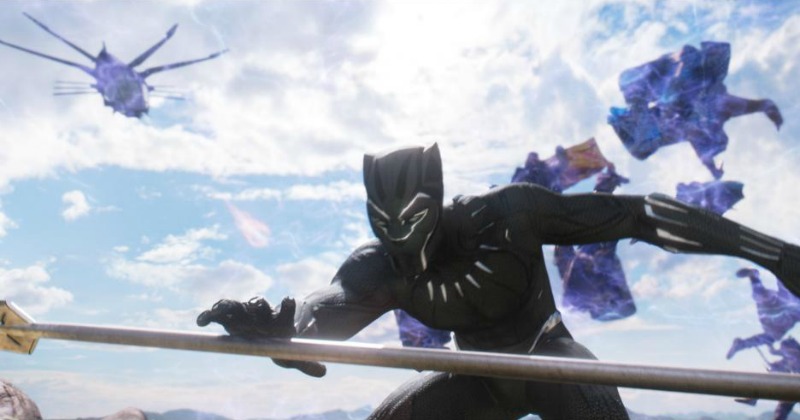 This weekend, Black Panther became the top-grossing superhero film of all time in North America.

The film reached the milestone on Saturday after beating out 2012’s The Avengers, which grossed $623.4 million. On top of being the highest grossing superhero film of all time, Black Panther is one of seven films to ever earn $600 million or more domestically.

The film has had many breakthroughs since it opened in theaters on February 16.

Spending $200 million to make the movie (before any marketing costs were incurred) was considered a bold move on the parts of Disney and Marvel Studios’ Kevin Feige, but that huge expenditure has definitely paid off.