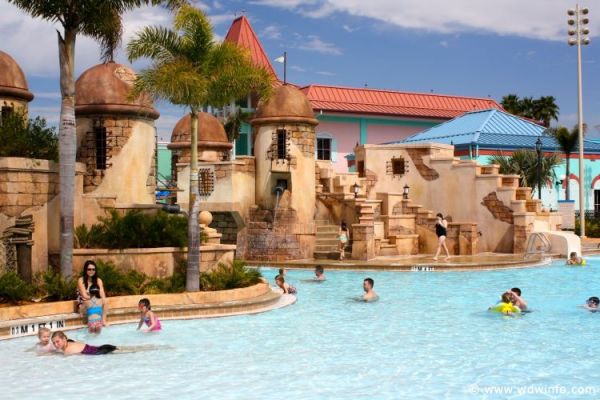 UPDATE – Editor’s Note: Unfortunately, we reported on this story this morning without including the fact that guests must have a pin number sent to them in an email in order for them to receive this deal. We want to apologize for any confusion.

This summer, Walt Disney World is offering an insanely low rate for rooms at Disney’s Caribbean Beach Resort from July 2 until August 3! The one restriction is that guests must be sent a pin number by Disney in order to take advantage of this deal. Standard rooms will be as low as $129 per night, and Pirate themed rooms will be as low as $199 per night. This may be in part to the substantial construction project that is underway at the resort. Construction has forced the quick service cafeteria into a temporary tent. That, in combination with other inconveniences due to construction, has caused Disney to release one of the lowest rates at a moderate resort that they have in a long time.

The number of rooms allocated for this deal is limited, and length of stay requirements may apply.