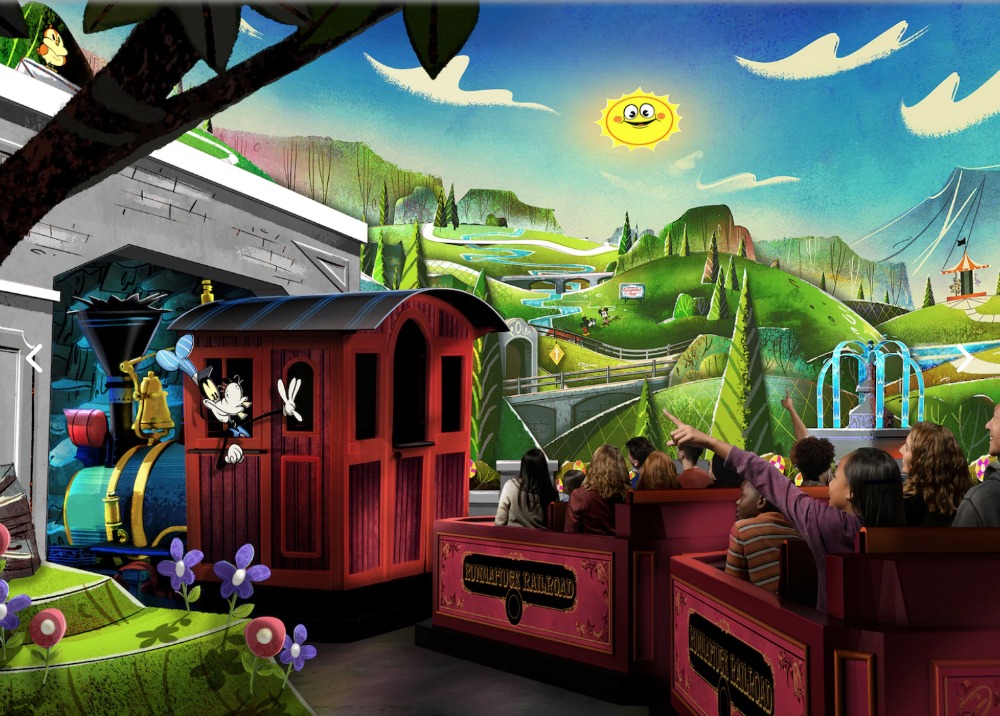 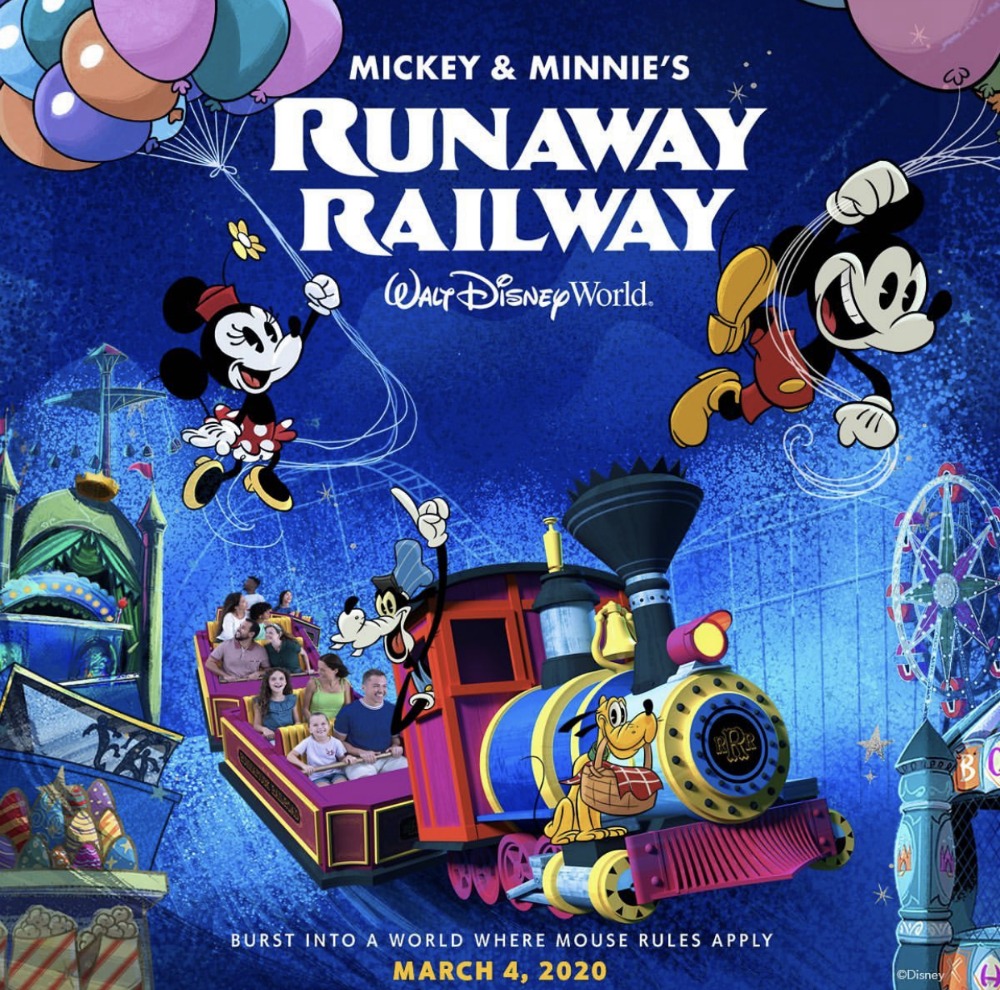 The attraction, the first featuring Mickey and Minnie, replaces The Great Movie Ride. Guests will go inside a Mickey Mouse cartoon where “anything can happen!”