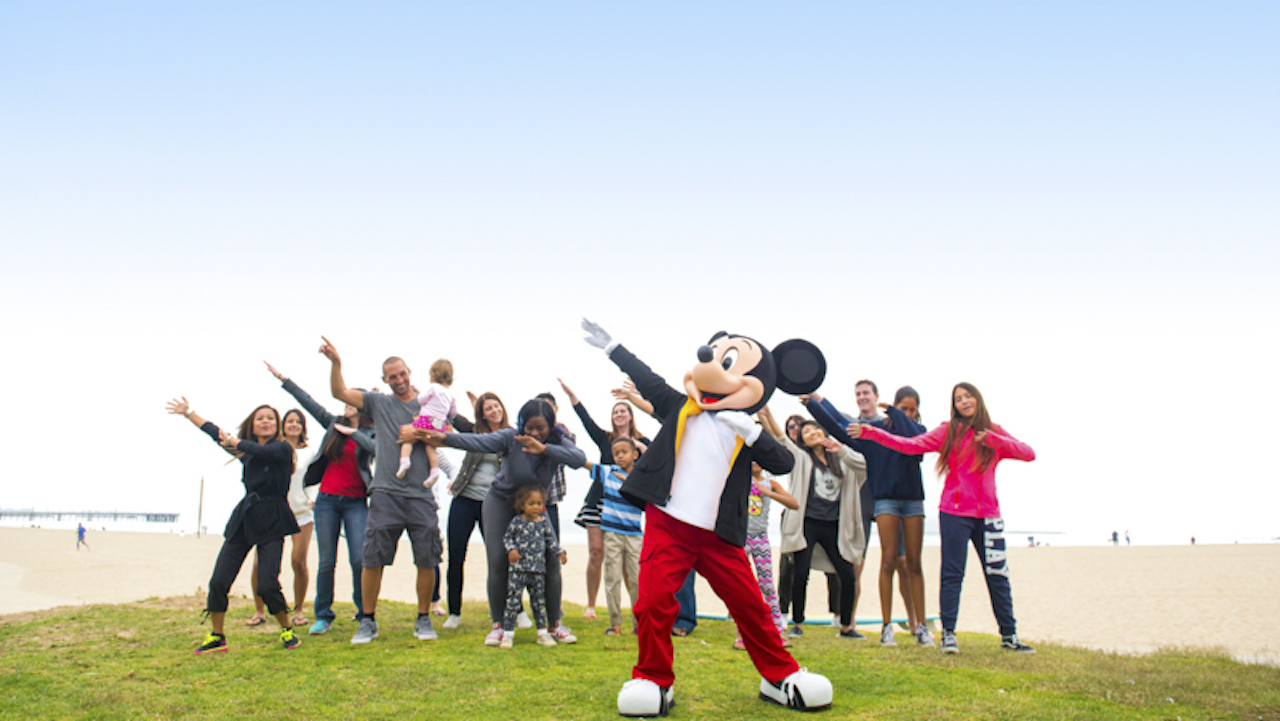 Mickey Mouse is getting ready to celebrate his 88th birthday with a trip around the world!

Disney announced plans today for Mickey’s birthday, including a trip around the world with stops at various iconic locations.  Fans can follow Mickey’s travels on the Disney Parks Blog and other social channels.

On his actual birthday, November 18th, guests will be able to get a special commemorative “Happy Birthday, Mickey!” button at Disneyland, Walt Disney World and their local Disney Store.

At Walt Disney World, Mickey’s birthday will be celebrated in the Magic Kingdom with a birthday-themed edition of the Move It! Shake It! Dance & Play It! Street Party, then at Disneyland Park a special pre-parade birthday celebration will be held in his honor before Mickey’s Soundsational Parade.

Also on November 18th, fans will be able to catch a video with highlights of Mickey’s travels, featuring the new song, “What We Got.”