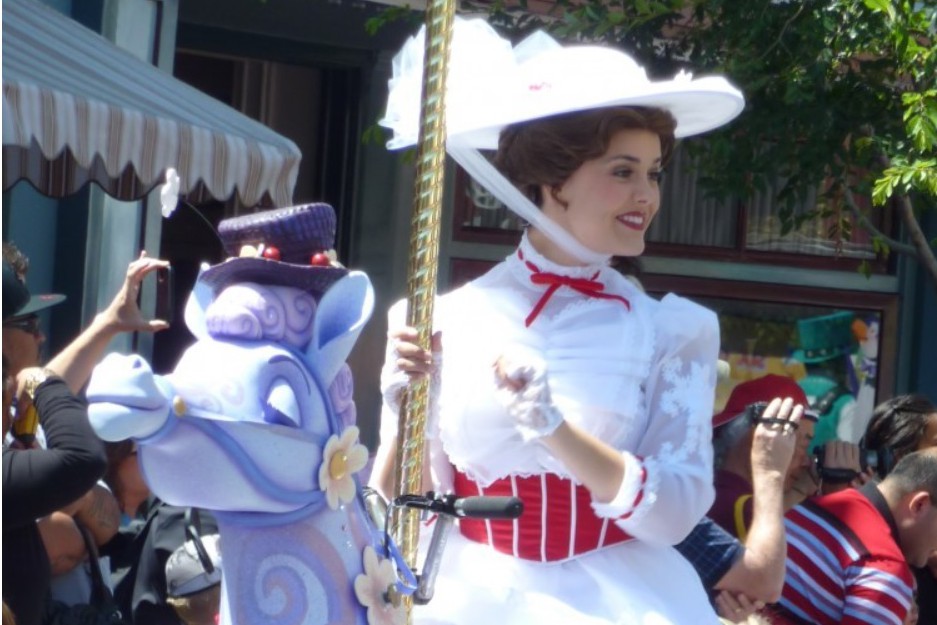 According to audition announcements posted on the Disney Careers website, Mickey’s Soundsational Parade will be returning to the Disneyland Resort in January.

Auditions are being held in September and details provided indicate that applicants should be available for performances “weekdays and weekends starting end of January 2019.” No official announcement of the parade’s return has been made by the Disneyland Resort.