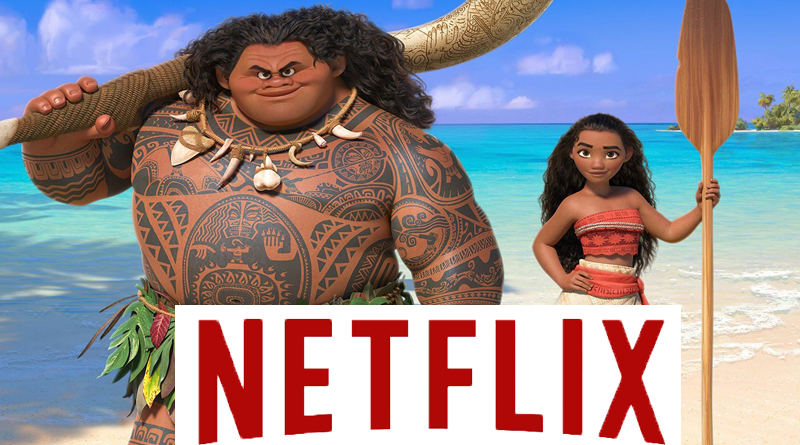 Disney’s Moana is now streaming on Netflix! The film stars Auli’i Cravalho and Dwayne “The Rock” Johnson, who play Moana and the demigod Maui, respectively. The film largely follows Moana and Maui’s journey across the open ocean, in order for Moana to save her people from enormous monsters and a great darkness. The film was directed by Ron Clements and John Musker.

The film pulled in $642.7 million worldwide when it was released in theaters on November 24, 2016, and is predicted to be an incredibly popular movie on Netflix.

Typically, Disney films on Netflix are only available for a limited amount of time. So, if you are interested in watching, it is wise to do so as soon as possible, because it is unknown when or if Disney will pull this film from the streaming service.