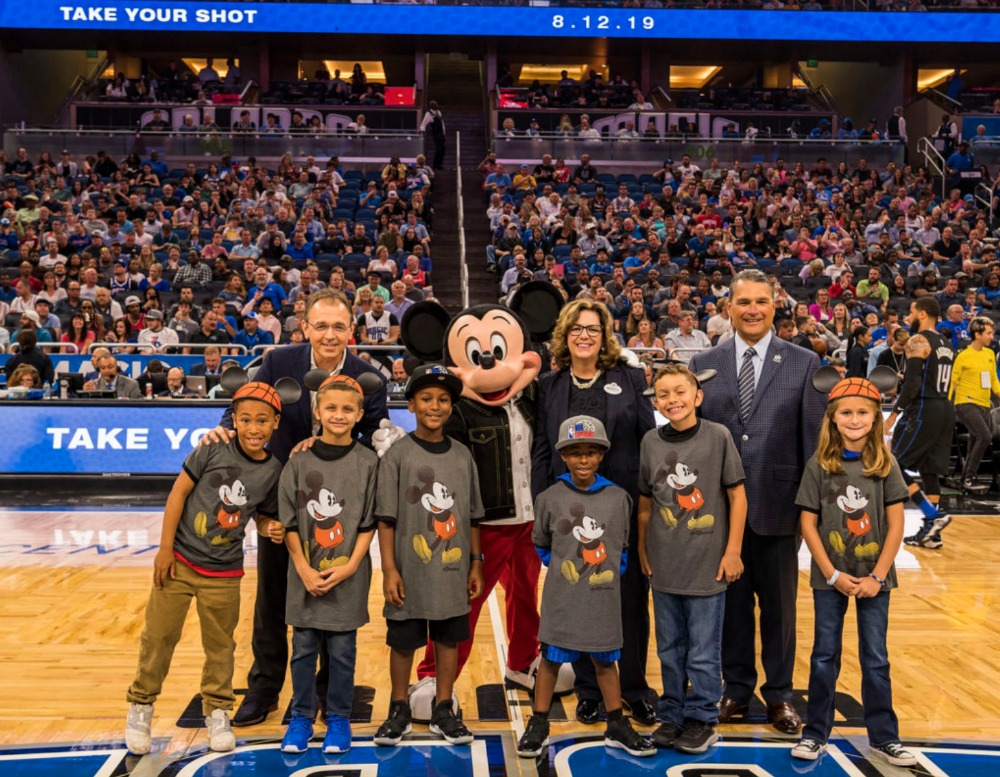 NBA Experience, the brand-new destination coming to Disney Springs at Walt Disney World Resort, is officially set to open on August 12, 2019. This announcement was made at Amway Center in Orlando during last night’s Orlando Magic – Philadelphia 76ers game, where Mickey Mouse made a surprise on-court appearance. 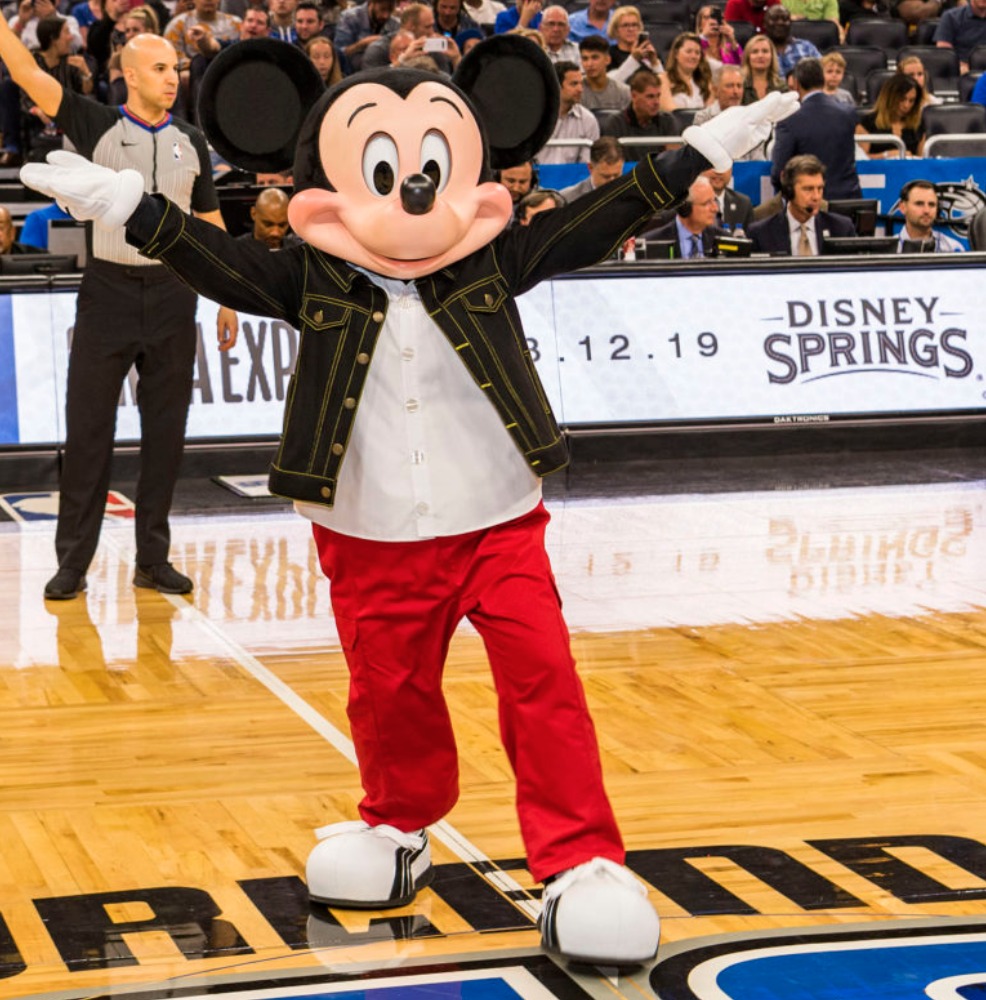 In collaboration with the NBA, Disney is developing NBA Experience as a one-of-a-kind environment packed with 13 interactive elements and hands-on activities across 44,000 square feet and two floors. NBA Experience will give guests the chance to feel like a basketball superstar.

When we were young, we played basketball in our driveways or in the park, creating those imaginary moments of making the game-winning shot for a championship. We want to take that energy and help you feel what it’s like to be an actual NBA or WNBA player.

Upon entry to NBA Experience, guests will feel as though they’re walking through the players’ tunnel at an NBA or WNBA arena. A ticket to NBA Experience will allow guests to access every activity, in any order they choose, with the ability to return to stations to improve performances or learn even more about the game, players, and teams they love. In addition to the competitions and games, the experience will also include a retail store featuring NBA-themed merchandise.

Additional elements of the destination include: