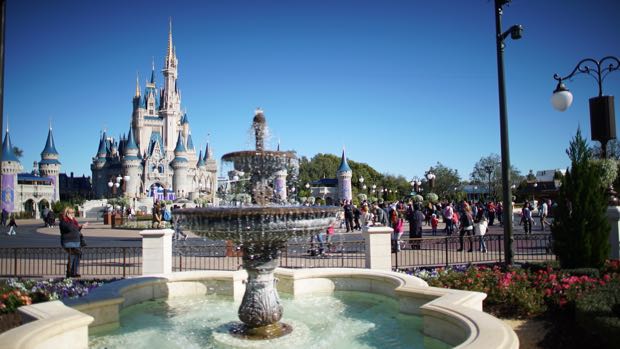 In July, The DIS reported that the Service Trades Council Union had plans to reopen wage negotiations with the Walt Disney World Resort. This Monday, August 28, those negotiations over a potential raise in wages for cast members, will begin.

Disney claims that they want to find a solution on Monday that is fair their employees.