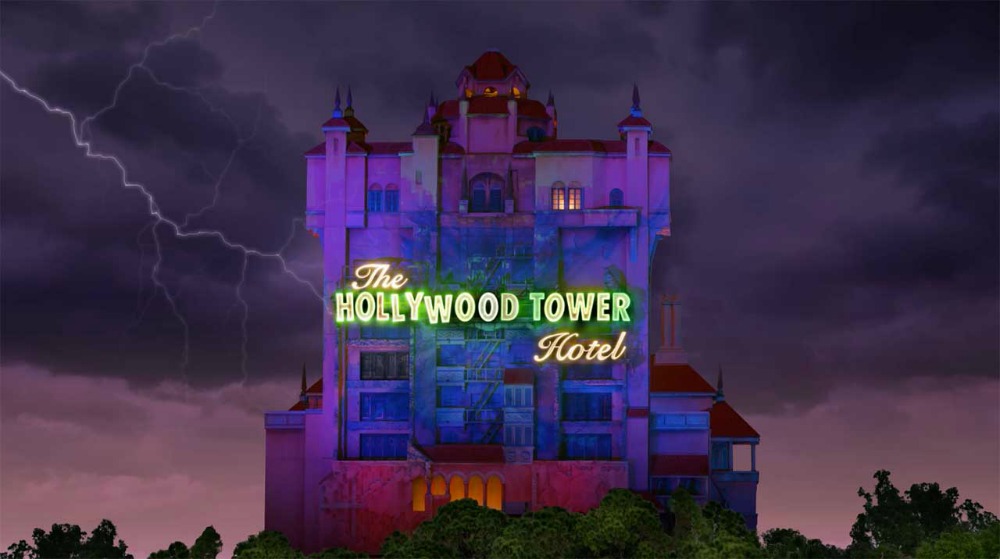 Disney PhotoPass Service has just launched a new animated Magic Shot in celebration of the recent 25th anniversary of The Hollywood Tower of Terror.

Guests need to wear their MagicBand when riding the attraction and once they link their on-ride photo to their Disney account, the animated Magic Shot will appear in their PhotoPass gallery.

All guests who ride The Hollywood Tower of Tower will have the ability to preview the Animated Magic Shot but only those who have a Memory Maker or Memory Maker One Day entitlement will be able to download it.

Memory Maker and Memory Maker One Day can be purchased within the My Disney Experience app or at Sid Cahuenga’s One-of-a-Kind at Disney’s Hollywood Studios.