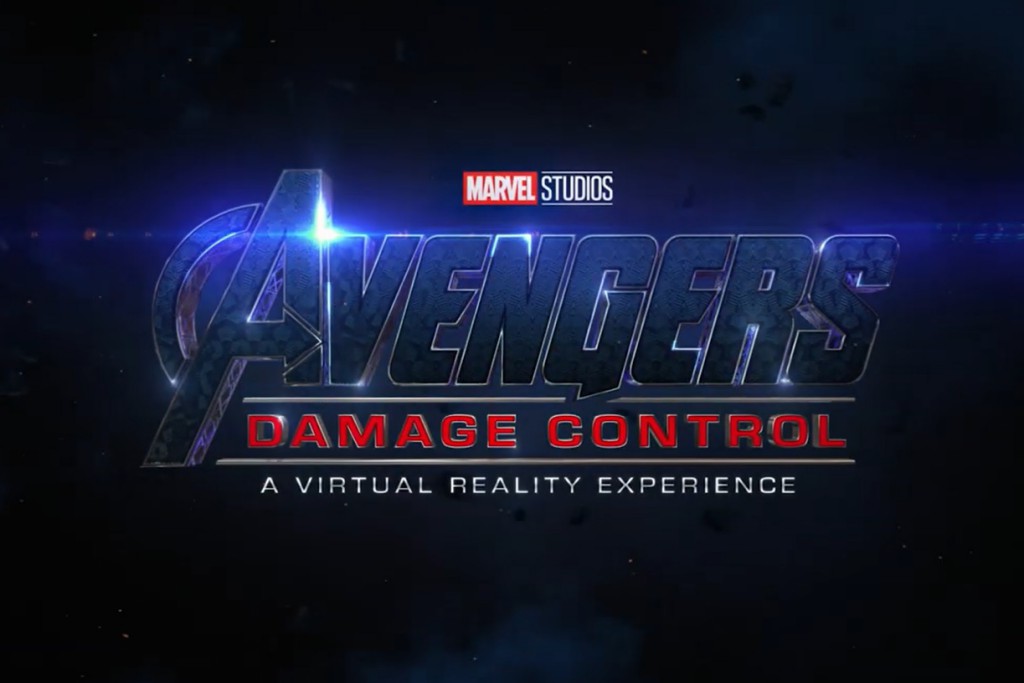 A promised Avengers-themed virtual reality experience is finally coming to The VOID in Downtown Disney at the Disneyland Resort.

Avengers: Damage Control, which begins October 18th for a limited time, will let fans step into the MCU for the first time.

Guests will help Shuri test her latest prototype, Emergency Response Suits, which are a blend of Wakandan and Stark Industries technologies. During the test, evil forces intervene (of course) and guests find themselves fighting alongside Doctor Strange, Ant-Man, the Wasp, and more. 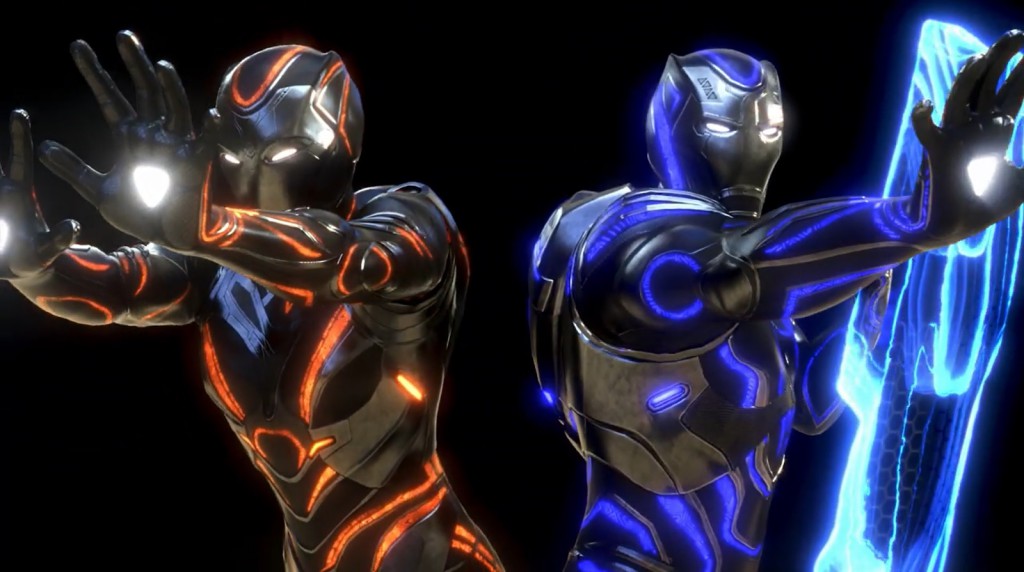 “We’re always looking for new stories and corners of the universe for our characters to explore. Now, after more than a decade of amazing support, we are excited to give fans the same opportunity: to be a part of the Marvel Cinematic Universe. Expanding how people can experience the MCU is something we’re always trying to do, and in Avengers: Damage Control, we wanted to give fans the chance to suit up alongside some their favorite heroes for the first time ever.”

The limited run of Avengers: Damage Control is expected to continue through at least November 21st. Tickets are already on sale at The VOID website and start at $39.95 per person.

Here’s a hint at what guests will experience: