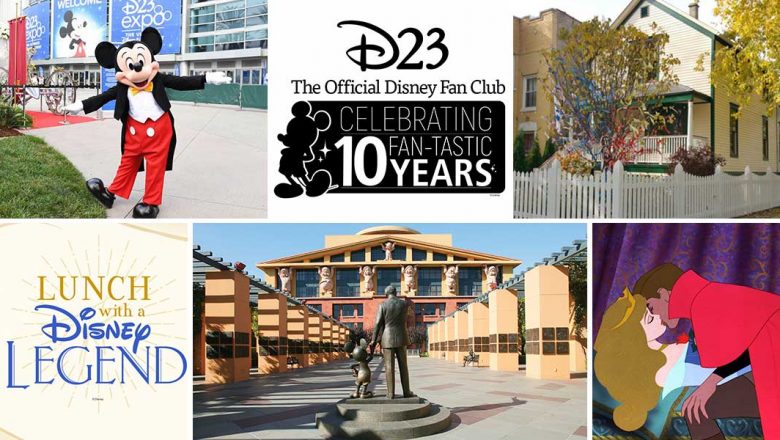 ShareTweetSubscribe
D23: The Official Disney Fan Club is getting ready to celebrate its 10th anniversary in 2019 and, to mark the momentous occasion, some extra Pixie Dust is being added to some of their most popular events while new experiences will be introduced, as well. 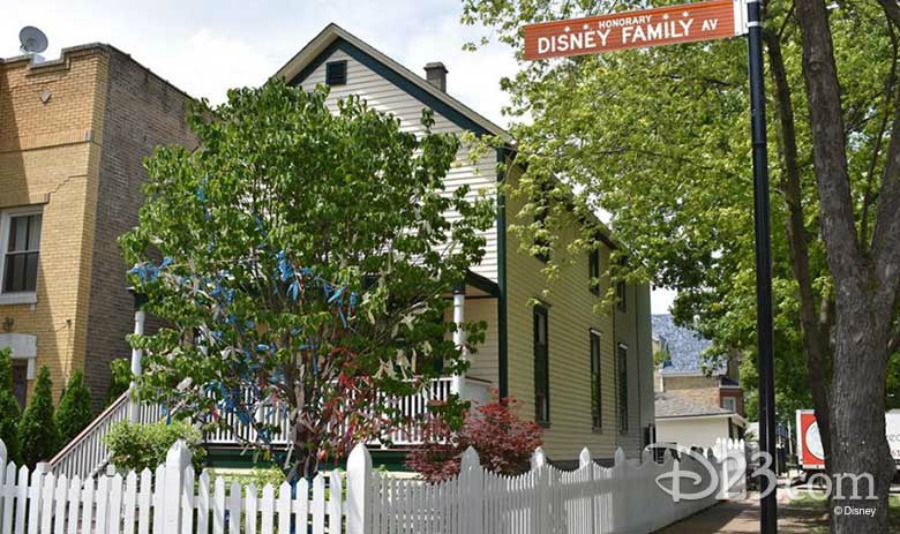 Return to Walt's Birthplace: In 2016 and 2017, D23 Members had the amazing opportunity to visit Walt Disney’s birthplace in Chicago. The home, which is being restored, was constructed by Walt’s father, Elias, and designed by his mother, Flora. This June, D23 Members will have the chance to see the incredible progress made on bringing the home back to its initial glory. 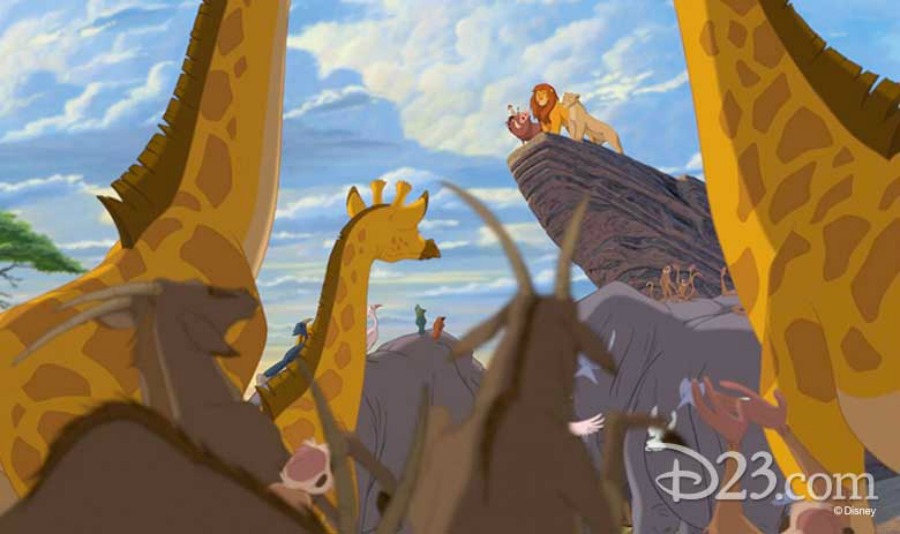 Screenings on the Walt Disney Studios Lot and at Walt Disney World Resort: Throughout the year, D23 will once again offer special screenings on both coasts of classic Disney favorites. As part of D23’s anniversary celebration, all the films screened will also be celebrating milestones, including Up (10th anniversary), Sleeping Beauty (60th), Lucasfilm’s Indiana Jones and the Temple of Doom (35th), and The Lion King (25th). 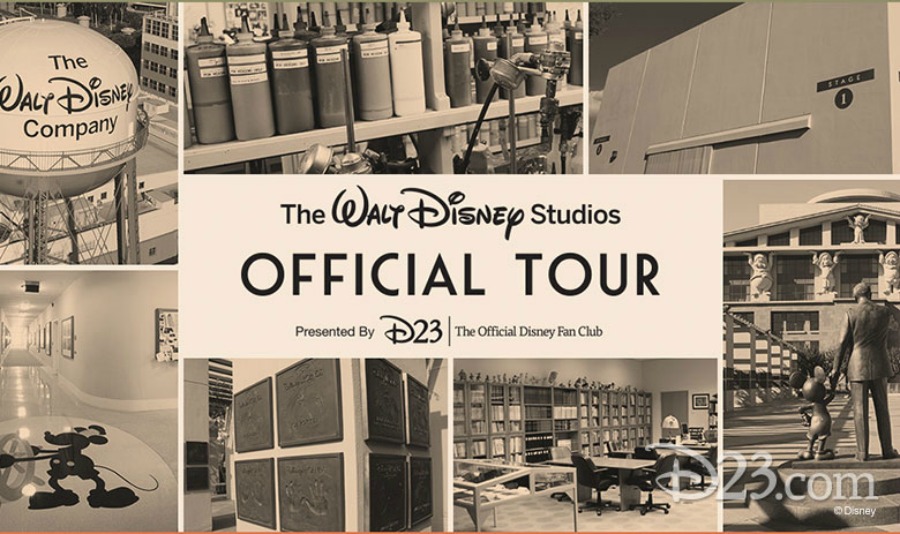 The Official Walt Disney Studios Tour - Presented by D23: D23 Gold Member-exclusive tours of the historic Studio lot return and, for 2019, the tour—traditionally held four times a year—will run monthly starting in March and will include VIP experiences on select tours. Guests are able to take a look inside the Walt Disney Archives and see Walt Disney’s office suite during the tour, which offers fans a unique perspective on historic moments from Disney films, television shows, and theme parks. 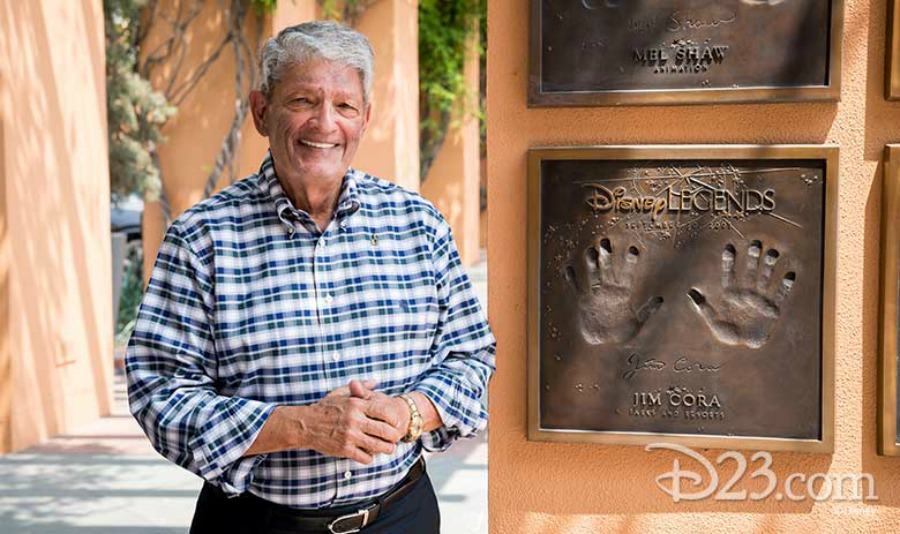 D23’S Lunch with a Disney Legend: Beginning in January, D23 brings back these exclusive luncheons with Disney luminaries. This year, D23 will be crossing the country so more fans than ever can enjoy the opportunity to meet Disney Legends and hear their fascinating stories, including an intimate lunch with Linda Larkin — the speaking voice of Jasmine in Aladdin — in New York City next April. D23 Heads to the Hollow: To celebrate the 70th anniversary of The Legend of Sleepy Hollow—and its infamous headless villain — D23 will hold a special event in Sleepy Hollow, New York, with a screening, special guests, reception, and more. 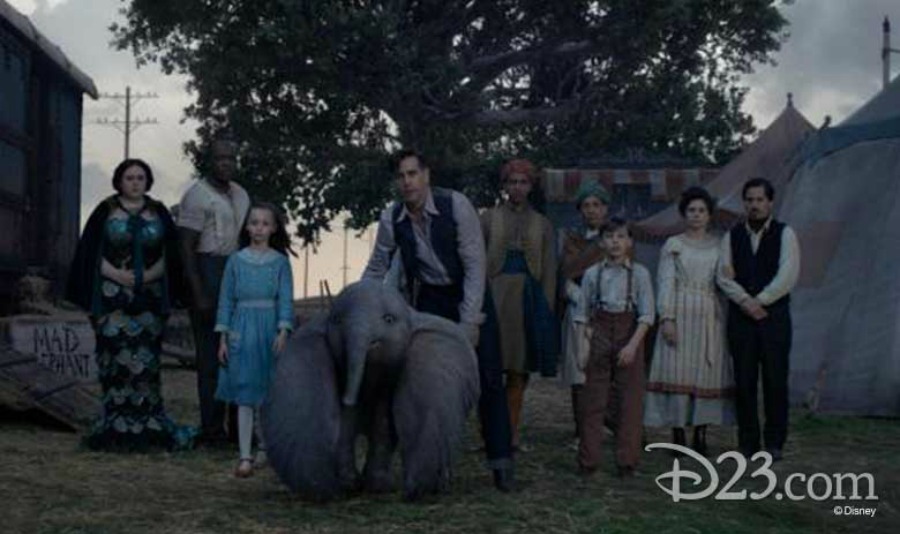 Advance Screenings: Next year, D23 Members can look forward to a host of exclusive, advance screenings across the country in partnership with our friends from The Walt Disney Studios. This year, D23 brought movie magic to 35 cities across the country, including Atlanta, Boston, Chicago, Dallas, Denver, Detroit, Houston, New York City, Philadelphia, and San Francisco. Plus, this year D23 Members attended the red-carpet premiere of Disney’s Christopher Robin. D23 Gold Members across the U.S. will once again be selected at random to receive complimentary movie passes, and in honor of D23’s 10 years, 10,000 pairs of tickets will be sent throughout 2019. 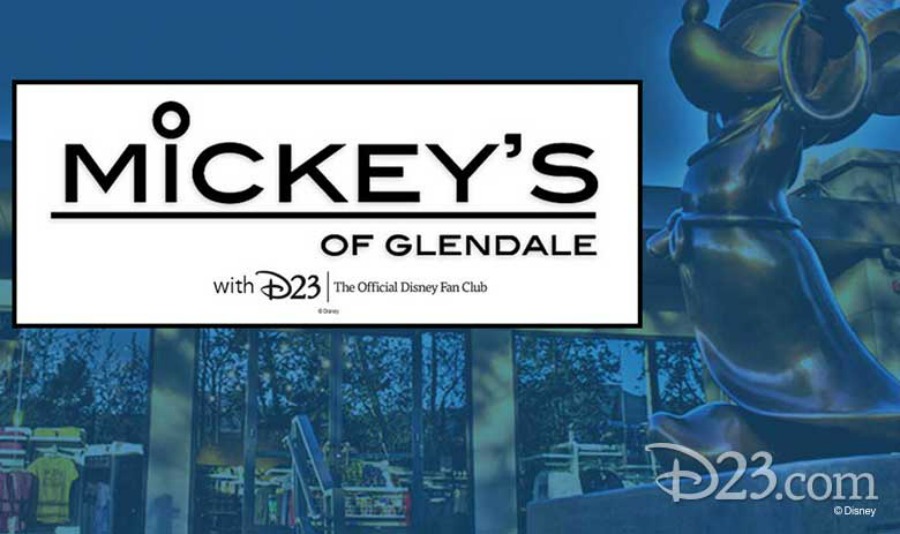 Signature Events: D23 will bring back foodie favorite Sip & Stroll during the Epcot International Food & Wine Festival. Walt Disney Imagineering’s exclusive merchandise store, Mickey’s of Glendale, will open its doors to members. Guests at Walt Disney World Resort will once again make the holiday season bright next December, and on the West Coast, members will be invited back to The Walt Disney Studios to Light Up the Season. The Walt Disney Family Museum will extend a warm welcome to Gold Members for an exclusive look at a new exhibit in May. Also, D23’s Behind-the-Scenes Experiences will return, offering exclusive, one-of-a-kind events to D23 Gold and Gold Family Members. 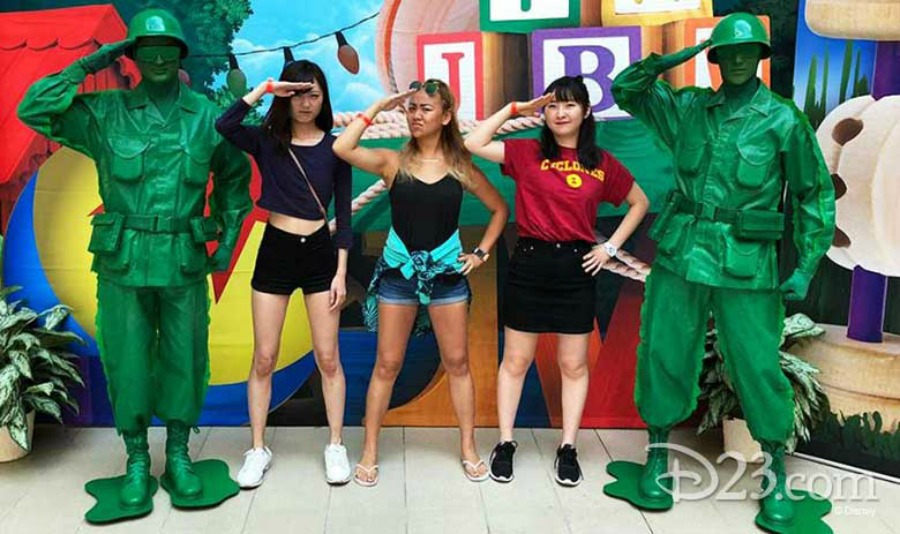 Member Mixers: After mixing and mingling at complimentary gatherings in places such as Houston, Seattle, and San Diego in 2018, D23 will bring more mixers to U.S. cities in 2019, including a special San Diego Comic-Con mixer to celebrate Marvel Comics’ 80th anniversary. 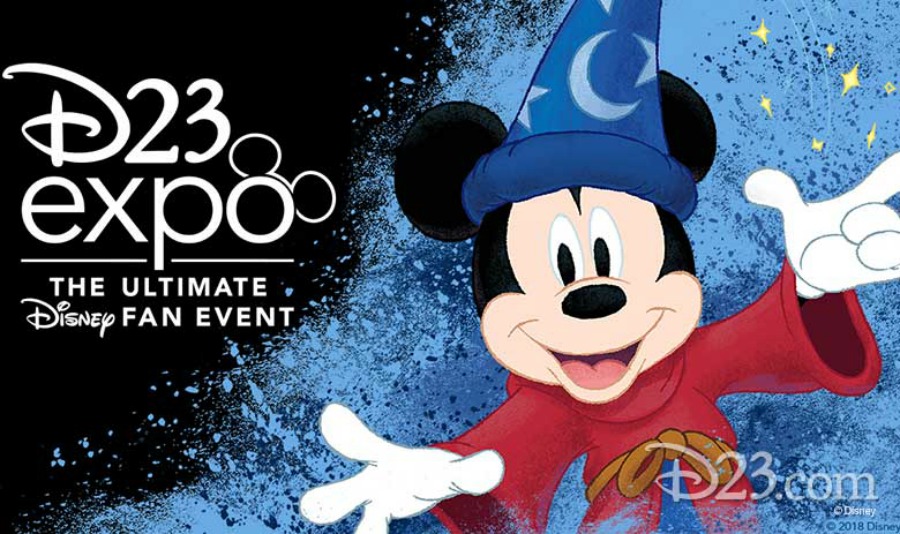