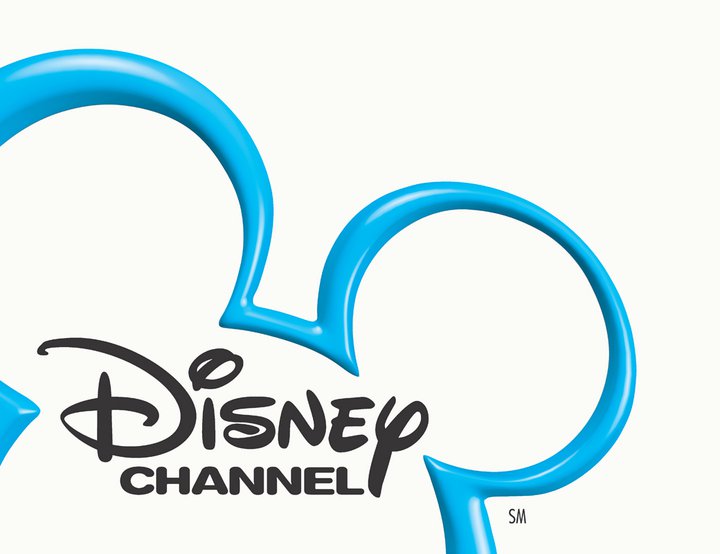 Production has begun for a new original musical that is expected to premiere on the Disney Channel in 2018. The film is titled Zombies, and the plot follows Addison, a human cheerleader from Seabrook High School, and Zed, a zombie football player from Zombietown. The two high schools have been integrated together, and human and zombie teens will have to learn to get along.

The executive vice president of Original Programming at Disney Channels Worldwide, Adam Bonnett, says, “We’re thrilled to be working with Jeffrey Hornaday again to bring this new world of zombies and cheerleading to life. Jeffrey and Chris Scott have delivered some of our most memorable musical sequences on Disney Channel…we are excited to deliver this inspirational story about tolerance, inclusion, individuality and conviction – each relatable themes for our viewers.”

The unique plot was written by Josh Cagan, David Light, and Joseph Raso. The film will be directed by Jeffrey Hornaday.