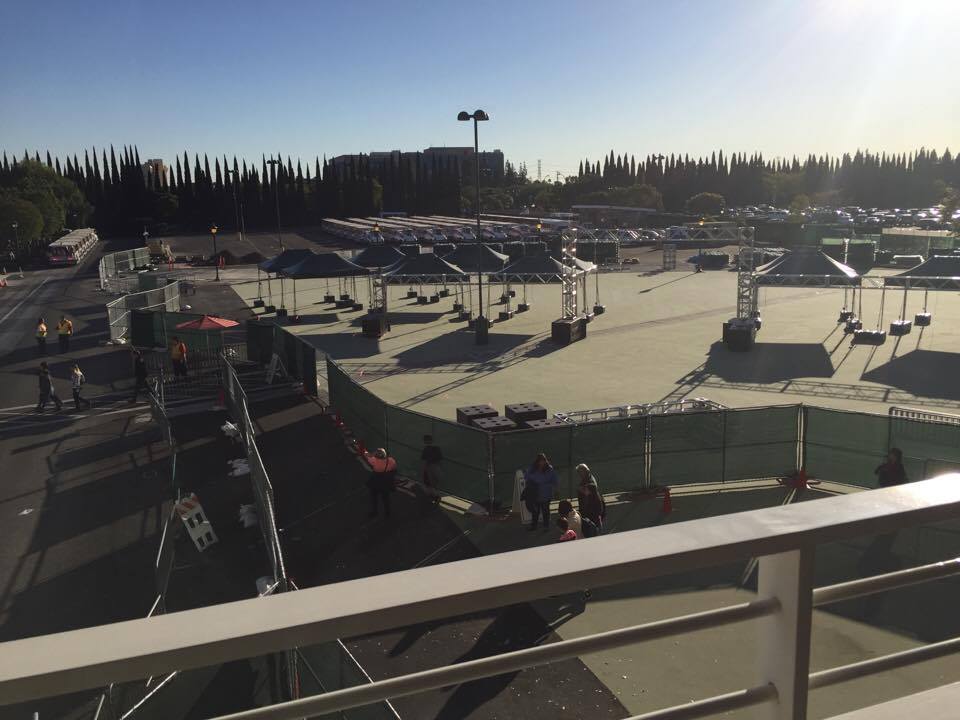 Several new security screening areas are set to open Thursday, replacing the current checkpoint on the west side of the Esplanade near La Brea Bakery.

The new checkpoints include one at the Mickey & Friends Parking Structure, two at the west end of Downtown Disney and another at the Downtown Disney entrance to the Grand Californian Hotel.

Once the checkpoints are up and running, both theme parks and Downtown Disney will all be inside the secured area, making it easier for guests to travel between the three areas.

Disney’s goal was to get the new checkpoints completed by the end of the year.