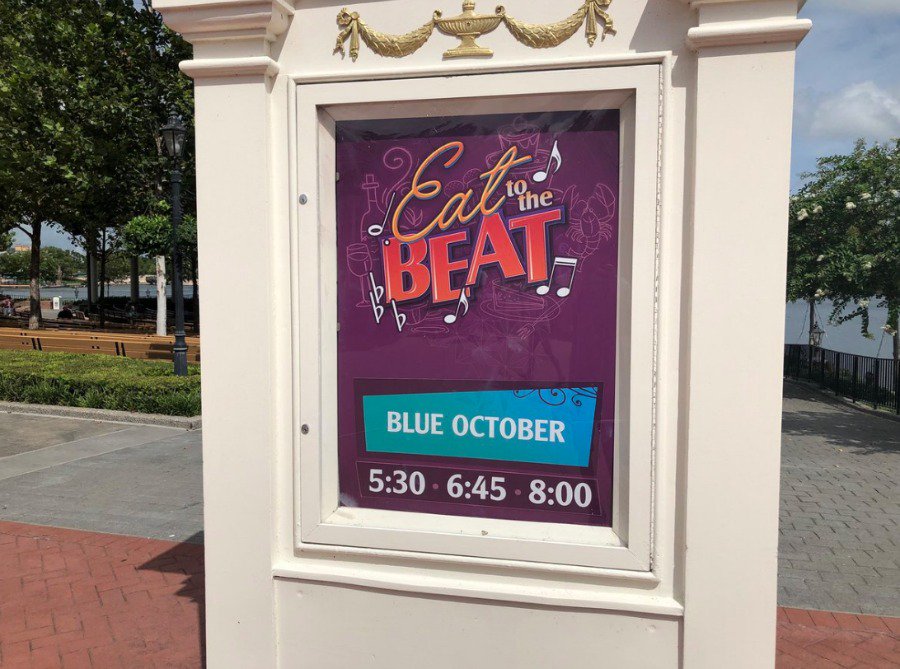 Click HERE to see the full schedule of performers for the Eat to the Beat Concert Series.