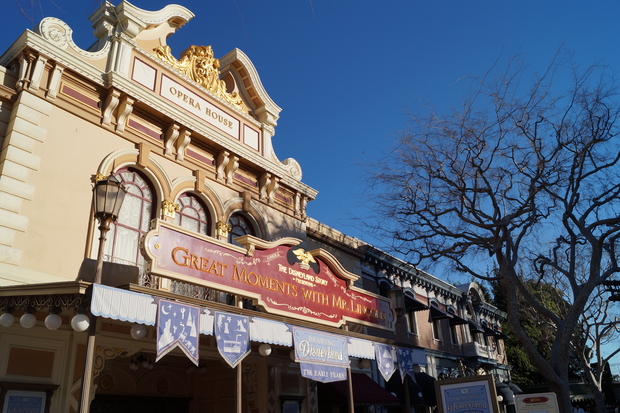 In celebration of The Walt Disney Company’s 100th anniversary, a new exhibit inspired by Walt Disney’s vision for Disneyland, where his films come to life, will be on display in The Disney Gallery on Main Street, U.S.A., in Disneyland.

The exhibit will also display an animator’s desk, a model of a multi-plane camera, and more. It’s a magnificent tribute to Disney films that became Disneyland Resort attractions, park experiences that later inspired Disney films, and the rich traditions they both share.