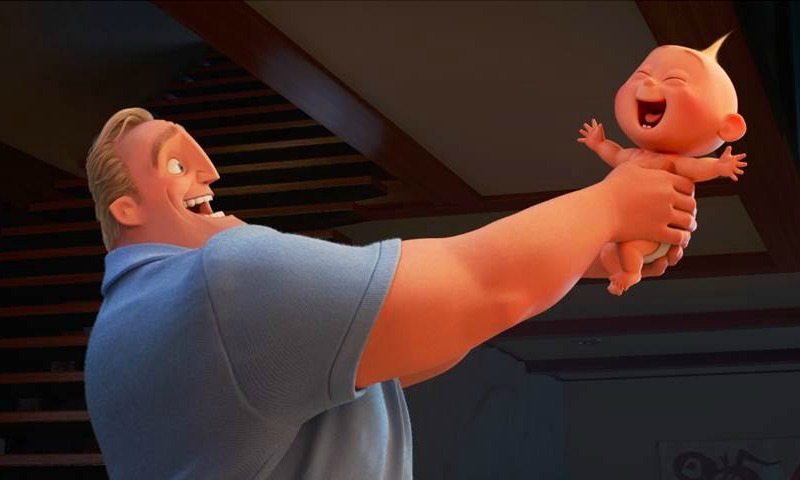 We have a sneak peek at what appears to be the next poster for the upcoming Disney-Pixar feature, Incredibles 2, thanks to @TheAnimationBoy on Twitter.  The new poster features Edna Mode and the line, “It’s been too long, dahlings.”