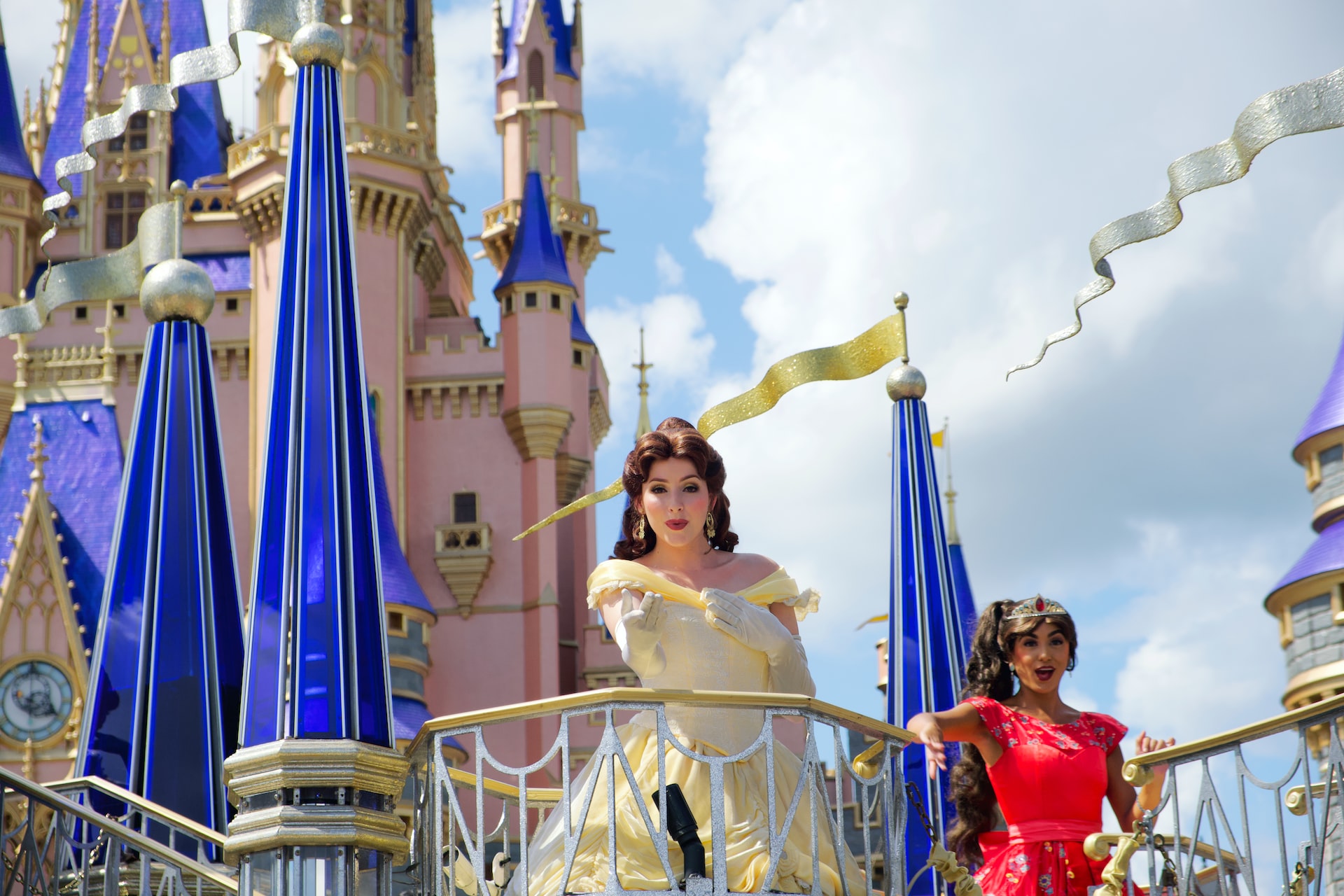 Deadline recently reported exclusive information that Disney had commissioned a new original musical feature from Bend it like Beckham filmmakers Gurinder Chadha and Paul Mayeda Berges. The new project is said to spotlight a new Disney Princess inspired by Indian history. Not much is known about the specifics of this exciting new venture, though Deadline did note “the project is under the umbrella of Sean Bailey, President of Walt Disney Studios Motion Picture Production.”

Chadha is no newbie when it comes to musicals; in 2015, she and Berges produced the musical theater version of Bend it Like Beckham, and Chadha has also produced the western and Indian-influenced musical Bride & Prejudice.