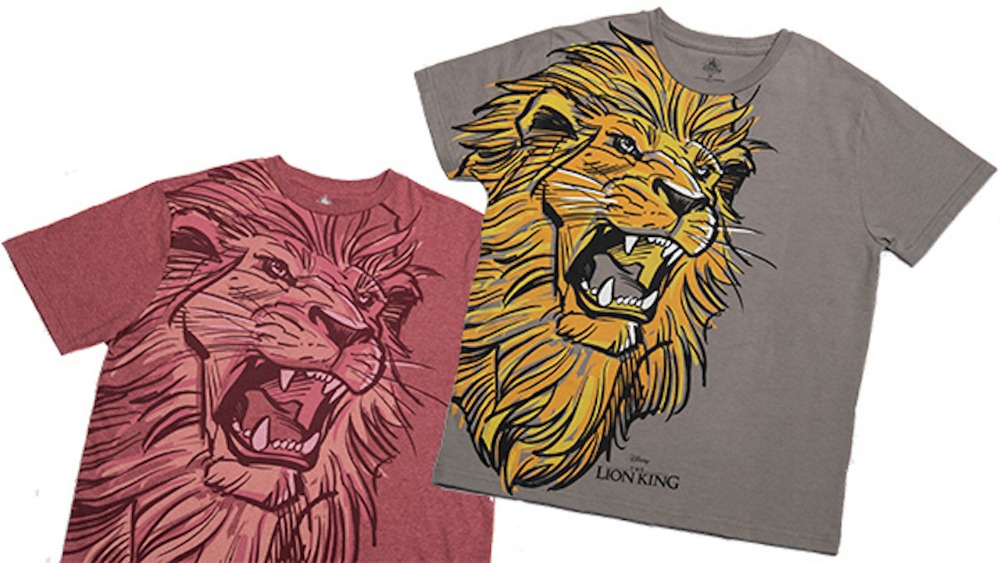 Several new items from Disney’s The Lion King are going to be hitting the merchandise shops inside Disney’s Animal Kingdom and include t-shirts in various colors and designs that feature Simba and Nala. 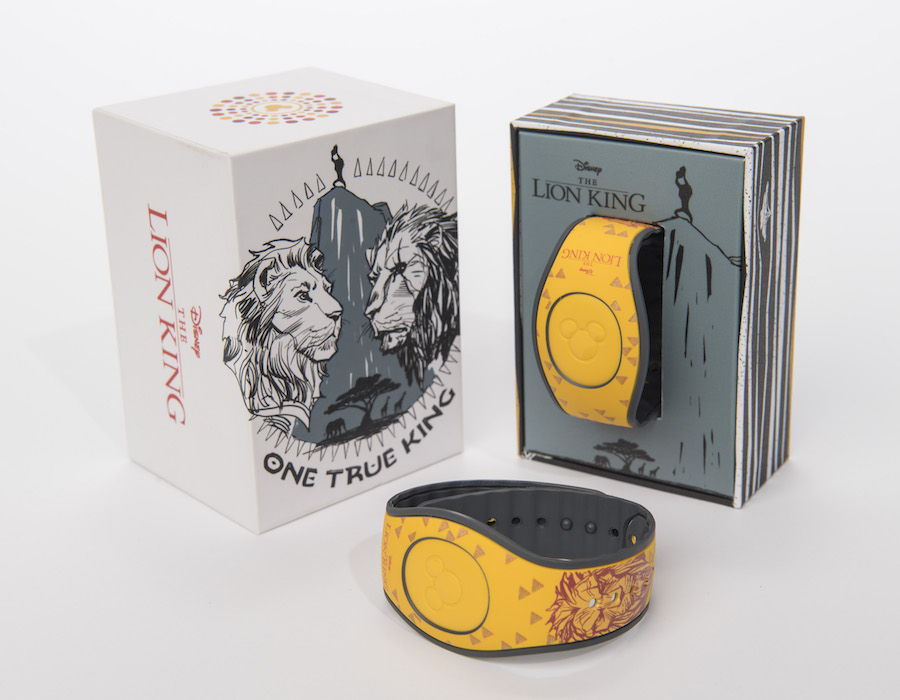 These items can be found now at Mombasa Marketplace, Island Mercantile, and Discovery Trading Company with the exception of the new MagicBand which won’t be available until July 19. 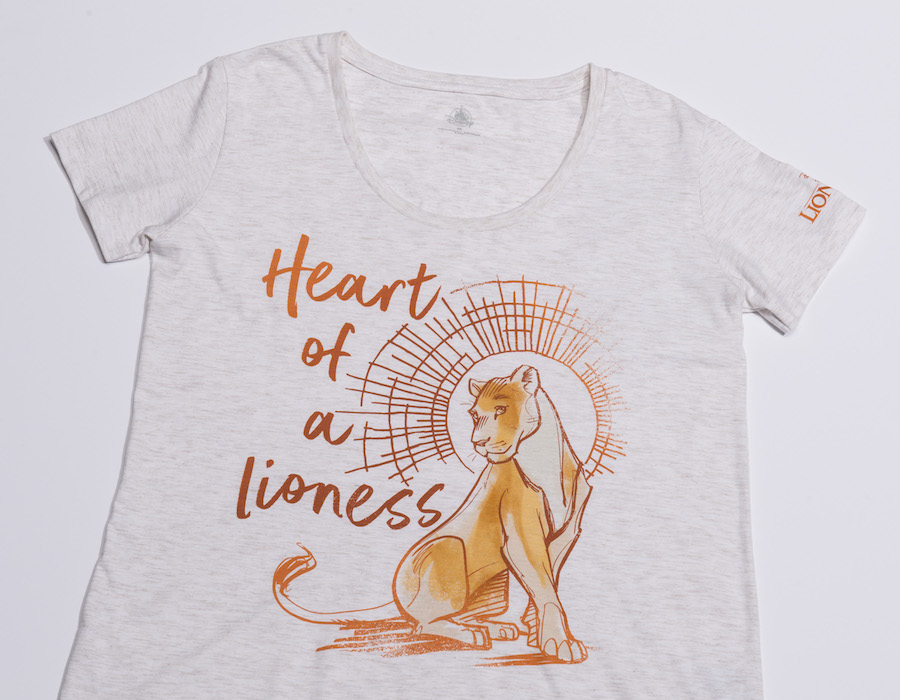 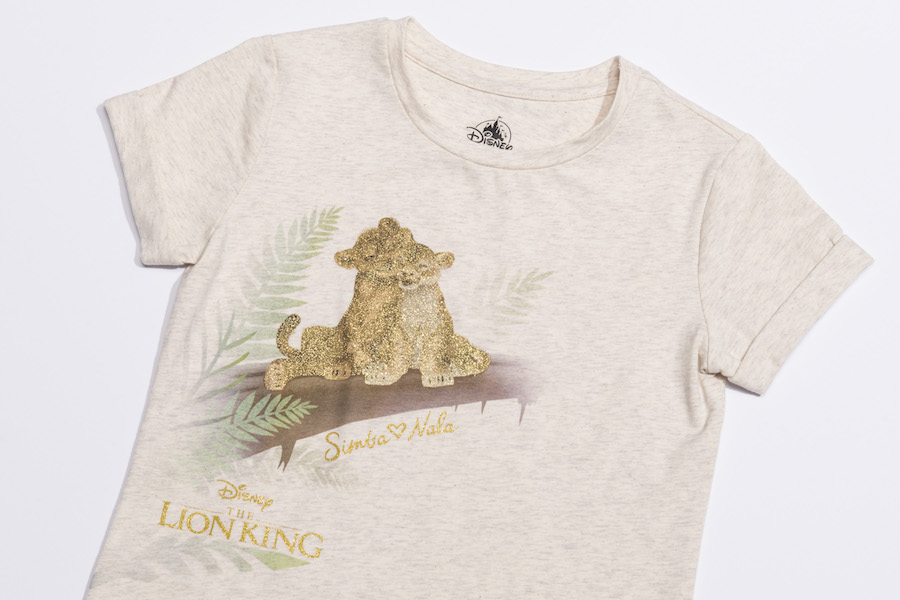 Keep an eye out for The Lion King Funko Pop collection where Rafiki, Simba, Scar, Pumba, and Timon can be found at Disney’s Animal Kingdom locations.

And our The Lion King collection includes special items for your wrist as well – from MagicBands to Alex and Ani bracelets. 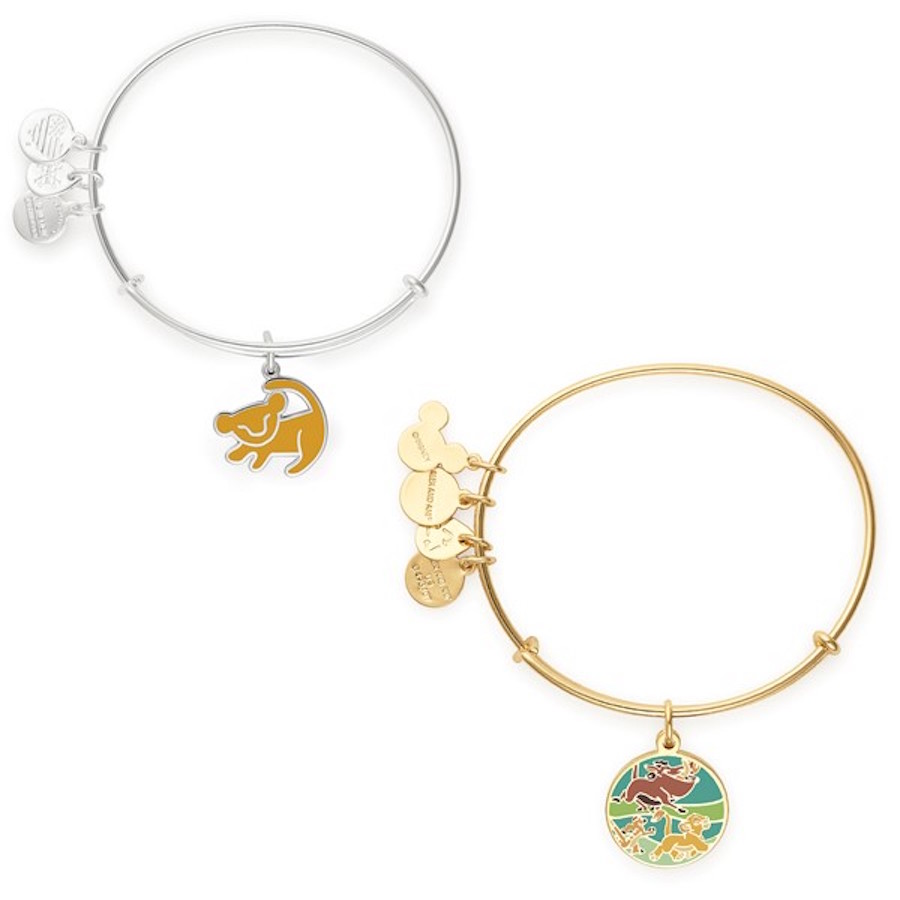