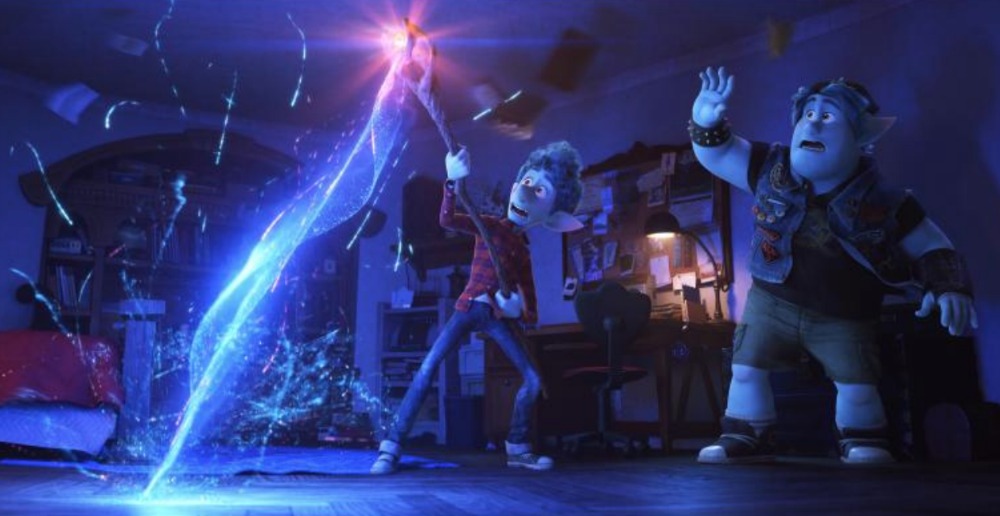 Set in a suburban fantasy world, Disney and Pixar’s Onward introduces two teenage elf brothers (voices of Chris Pratt and Tom Holland) who embark on an extraordinary quest to discover if there is still a little magic left out there. 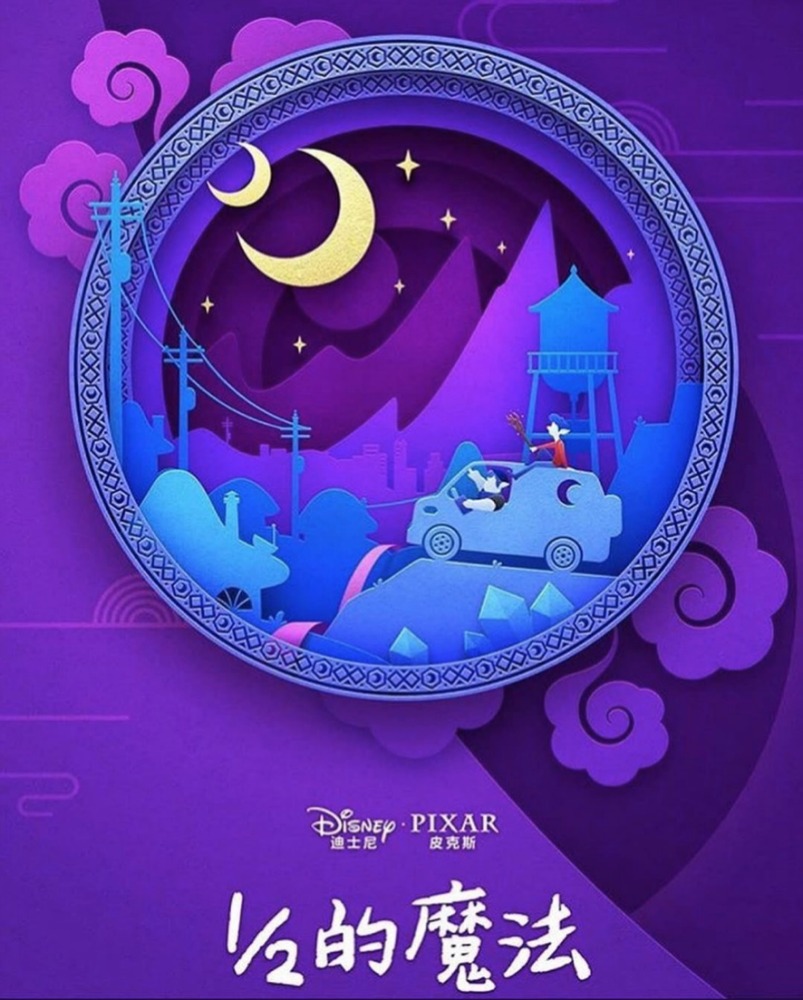 Julia Louis-Dreyfus and Octavia Spencer also lend their voices to Onward which releases in theaters on March 6, 2020.

This all-new original feature film is directed by Dan Scanlon and produced by Kori Rae — the team behind Monsters University.