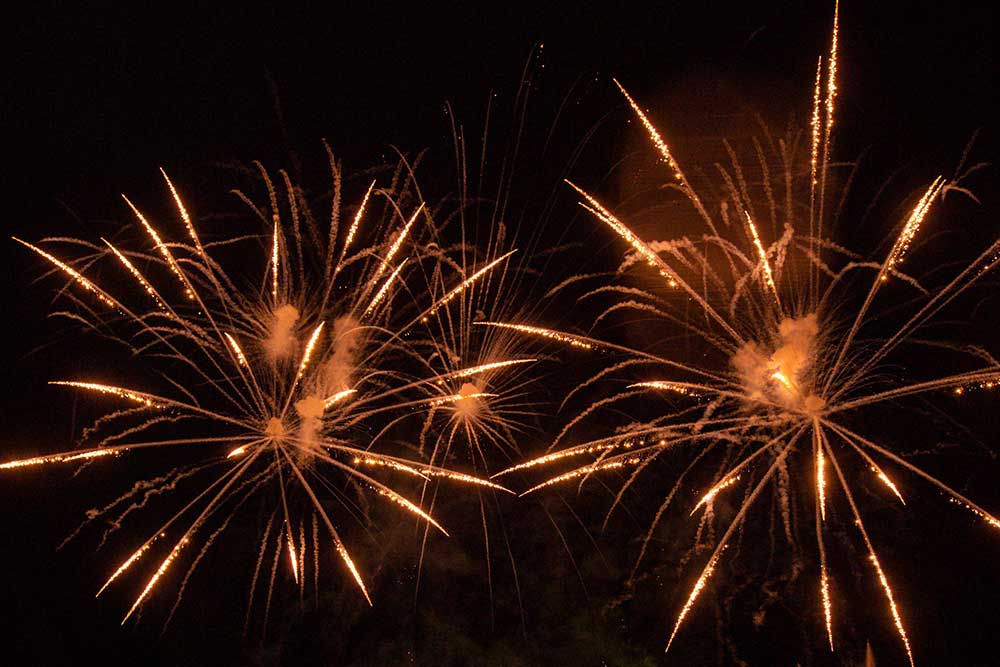 An all-new nighttime spectacular is coming to EPCOT during the Walt Disney Company’s 100th anniversary celebration.

This new show is set to debut later in 2023 and will continue the park’s legacy of inspiring nighttime entertainment on World Showcase Lagoon.

We just have one question – what about those Harmonious barges?!