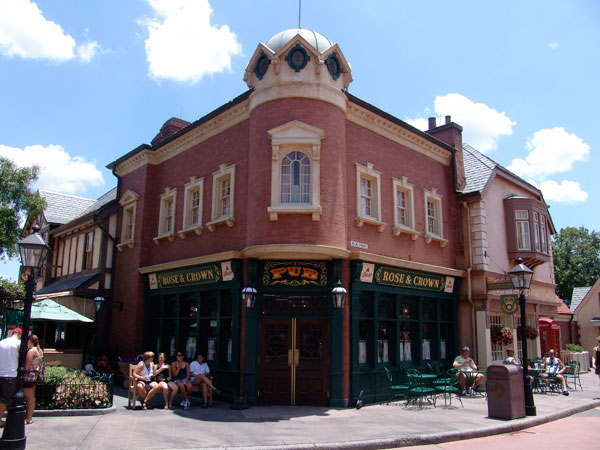 According to the Disney Parks Blog, a new Sunday Roast will now be available at the Rose & Crown Dining Room, which is located at the United Kingdom Pavilion in Epcot. The meal will rotate its offerings weekly between Roasted Pork, Turkey, and Lamb with Mint Sauce. In traditional British culinary fashion, the side dishes will include potatoes, peas and carrots, sage and onion stuffing and Yorkshire pudding.

The Sunday Roast, as you can imagine, will only be served on Sundays. The cost of the meal hasn’t been announced yet, but we will be sure to share those details when they are released.