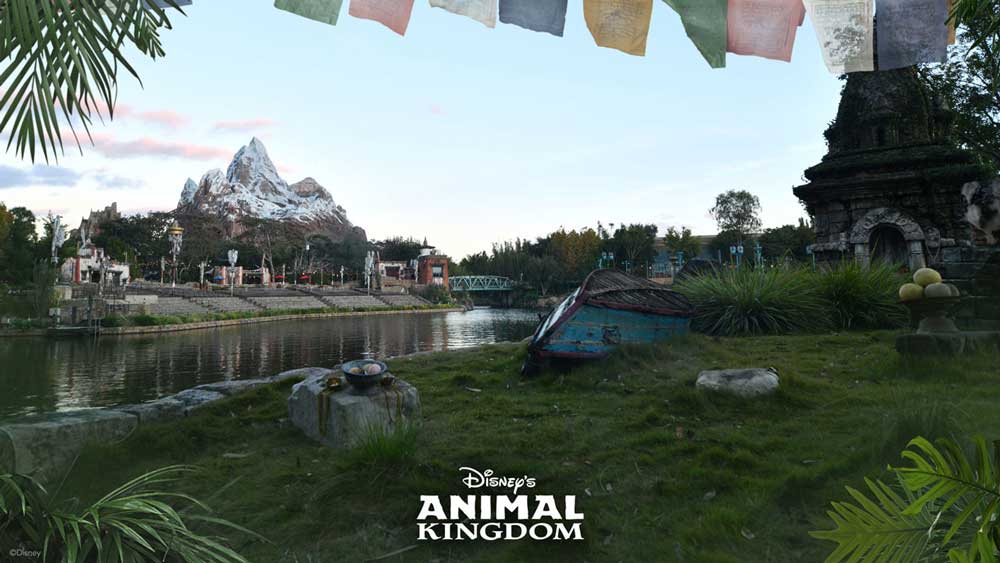 The Super Zoom Magic Shots that are offered at Walt Disney World are actually two separate images that are both captured from a unique angle and are provided to guests in a creative video that’s perfect for sharing on your social media channels.

Currently, you can have these special photos taken at Magic Kingdom near the fountain in front of The Plaza Restaurant and at Disney’s Hollywood Studios inside Star Wars: Galaxy’s Edge.

Disney has just announced that a brand new opportunity is now available at Disney’s Animal Kingdom! This one will capture the Himalayan peaks of Expedition Everest in the background. Find the Disney PhotoPass photographer near the base camp of Expedition Everest daily from 10:00 a.m. until sundown, weather permitting.