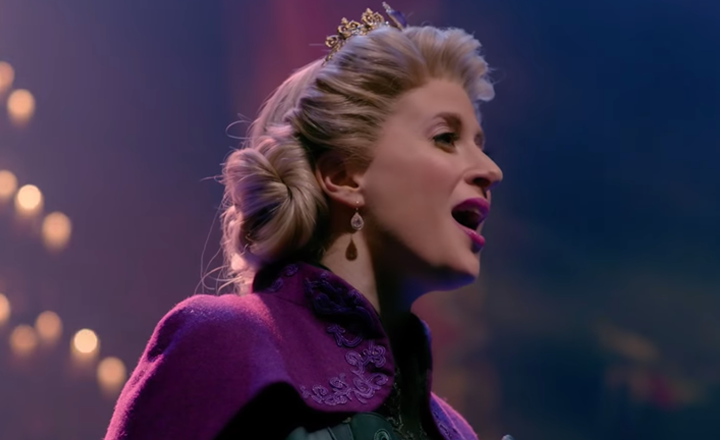 ShareTweetSubscribe
On March 22, Disney’s FROZEN the Musical opened in the St. James Theatre on Broadway, and now Disney has just released a brand-new trailer that gives further insight and details into the production. The trailer is full of the critic’s reviews, interviews with the cast, and snippets from the musical. The trailer states the Broadway production has twice as much music as the movie, and according to the musical’s songwriters Kristen Anderson-Lopez and Robert Lopez, there is a new pop ballad for Elsa. Caissie Levy who stars as Elsa says in her mind that, that pop ballad “rivals ‘Let It Go.’”     Credit/Image: Disney On Broadway YouTube Channel
ShareTweetSubscribe