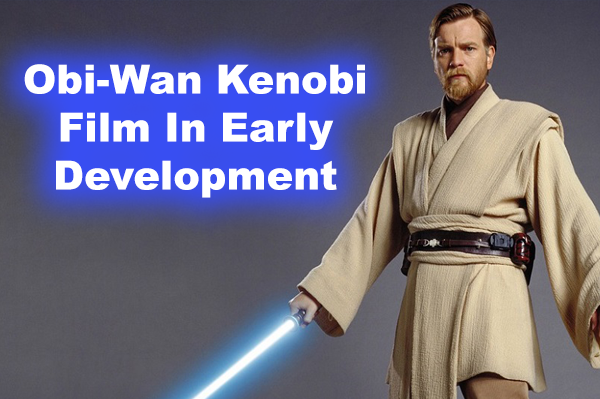 According to the Hollywood Reporter, an Obi-Wan Kenobi standalone film is in the works. Oscar nominated director Stephen Daldry (behind Billy Elliot and The Hours) is supposedly in talks to direct the film.

These reports are so new that there apparently isn’t even a script or cast. It has been speculated from Star Wars fans that Ewan McGregor would reprise the role, but The Hollywood Reporter’s sources stressed that nothing in casting has been confirmed as of now.

This film would now be the third major standalone film in the Star Wars franchise following Rogue One and the upcoming untitled Han Solo film.