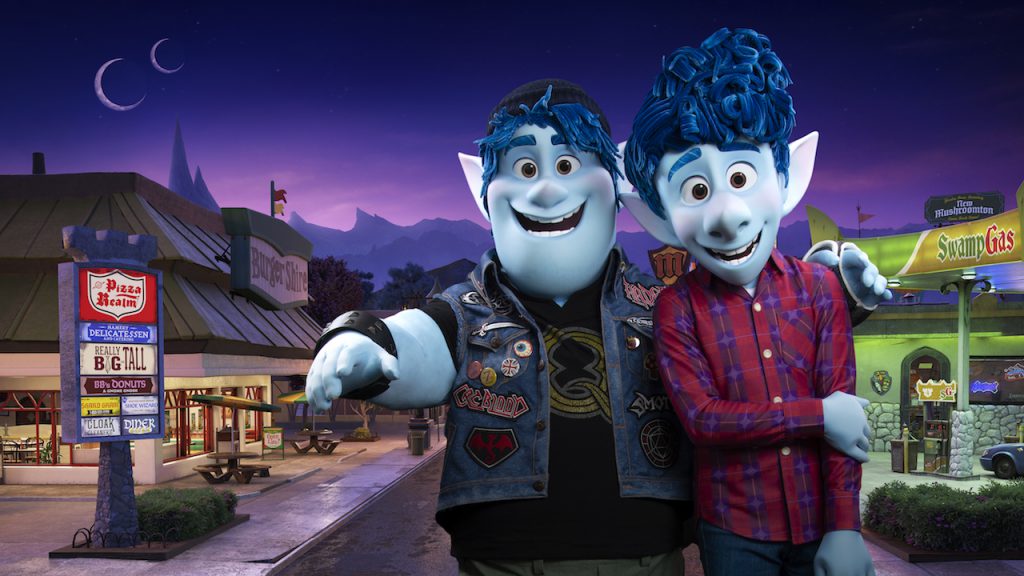 The pair will debut during the Disneyland After Dark: Pixar Nite after-hours event on March 5th, then will start appearing on Pixar Pier during regular park hours the next day, which is also when the film premiers in theaters.

Onward tells the story of Ian, who just celebrated his 16th birthday, and older brother Barley who head out together on a magical quest initiated by their later father.

Ian and Barley are also heading to Hong Kong Disneyland.