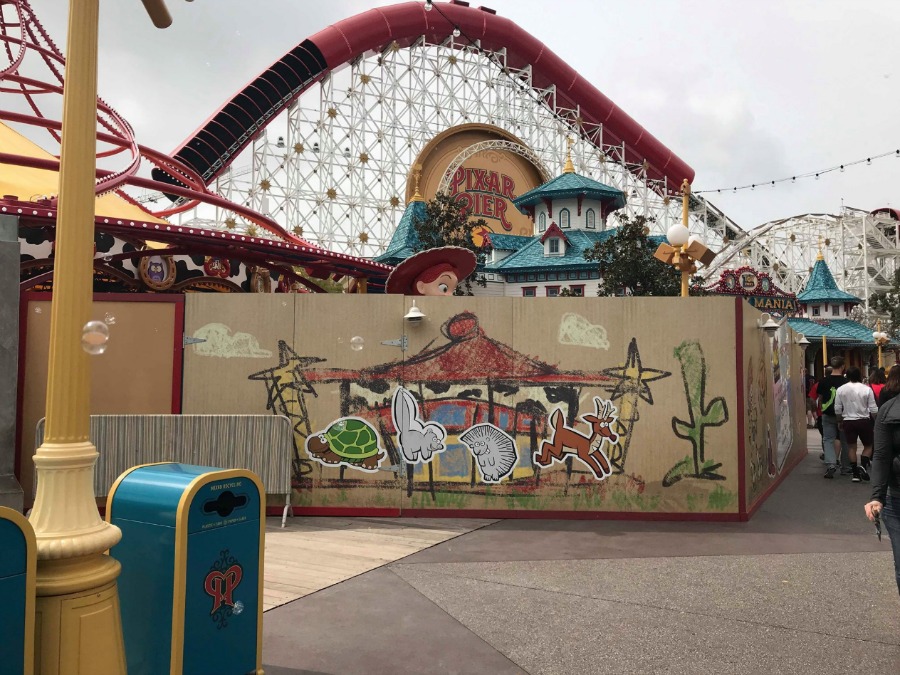 The Disneyland Resort has announced that Jessie’s Critter Carousel will open on Pixar Pier in April.

The giant toy carousel will feature not only Jessie, but other desert critters such as a whimsical snake, armadillo, turtle, a bunny, and other characters from the world of Woody’s Roundup.

Take a look at the photos below for a current view of Jessie’s Critter Carousel. 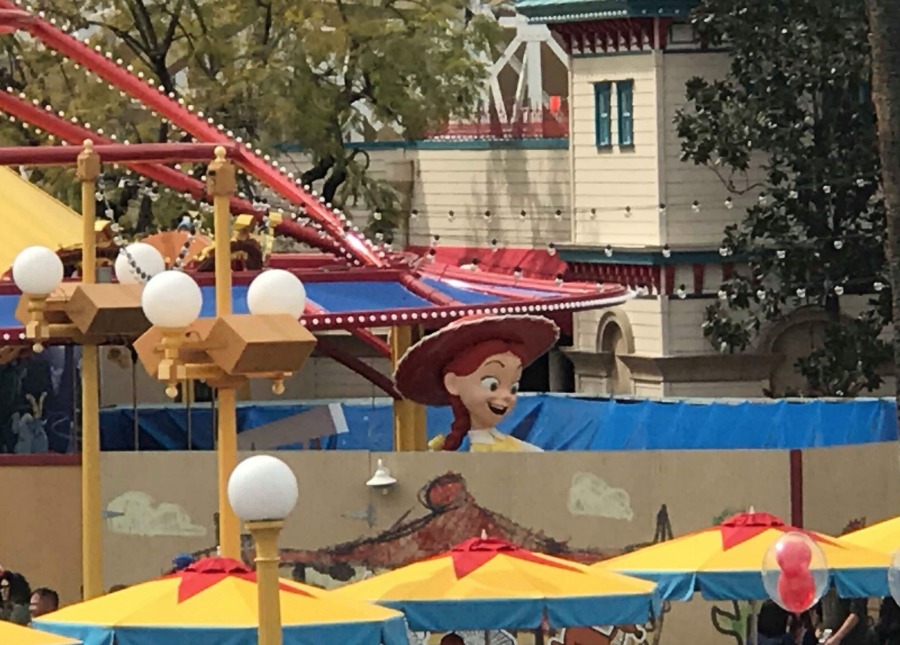 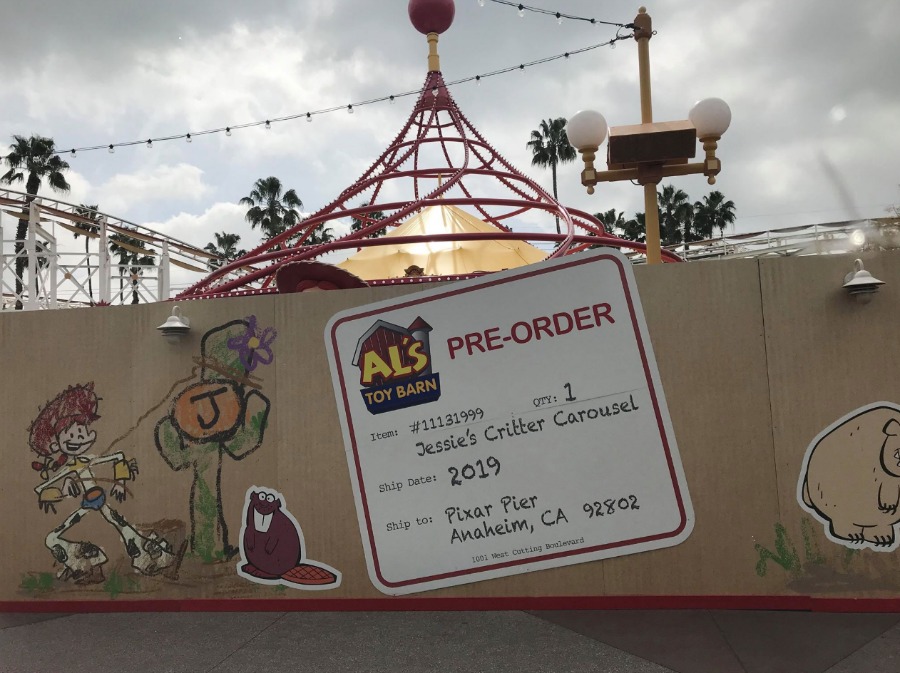 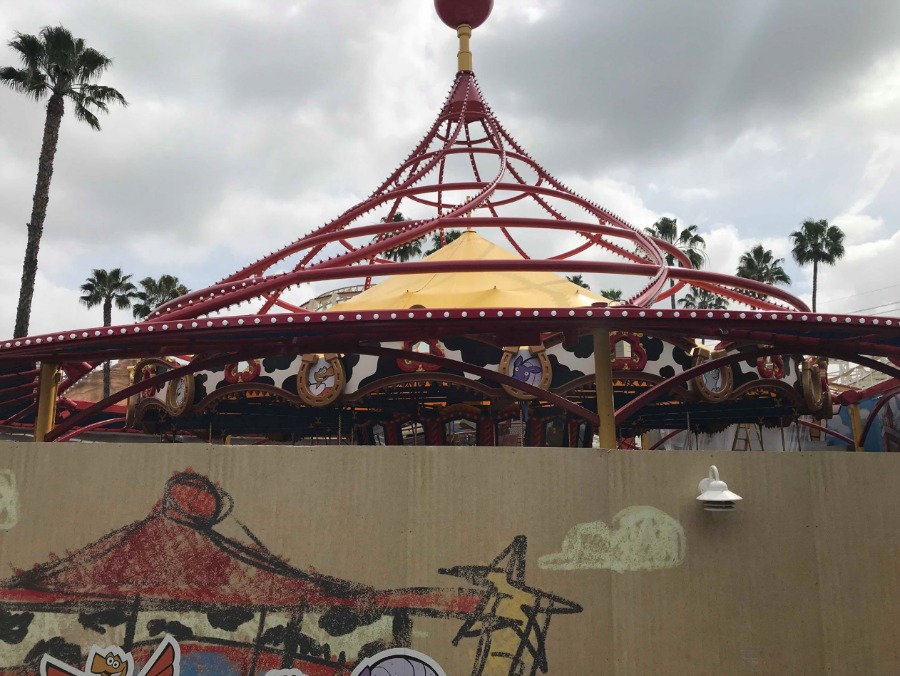 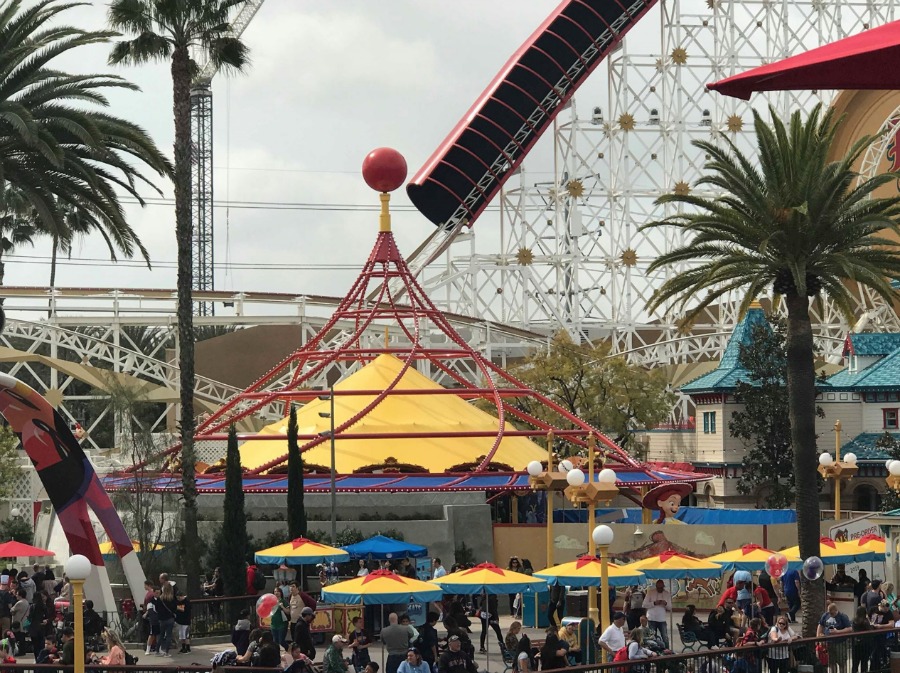