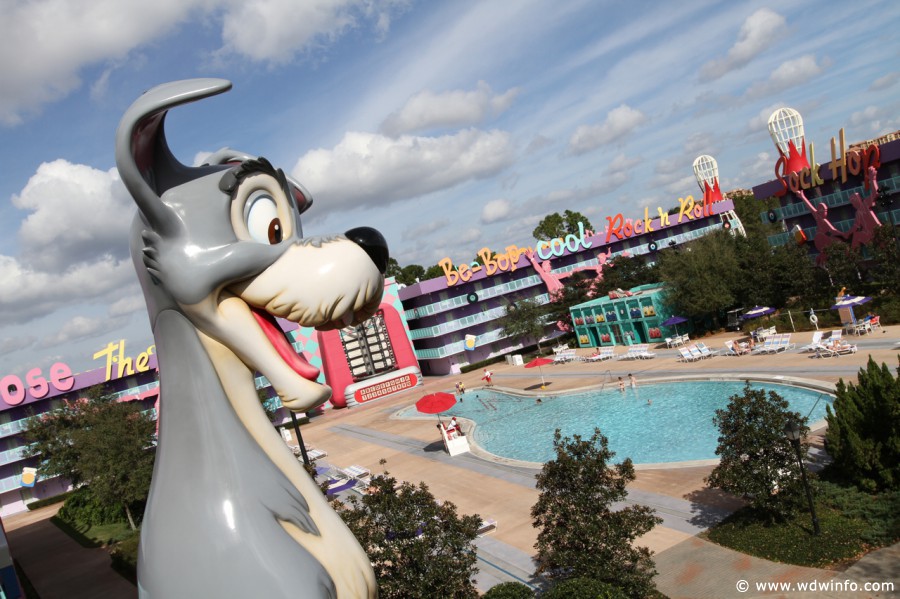 According to the post, the hourly pay rates will go to “$16 minimum for Housekeeping and $14 minimum for most Food & Beverage workers.”

The post also states that those who will receive the raises include nearly 9,000 housekeeping and food & beverage cast members who have already returned to work. Furloughed cast members will see the pay increase once they’re back at work.

Charts containing more detailed specifics can be found at the link above.