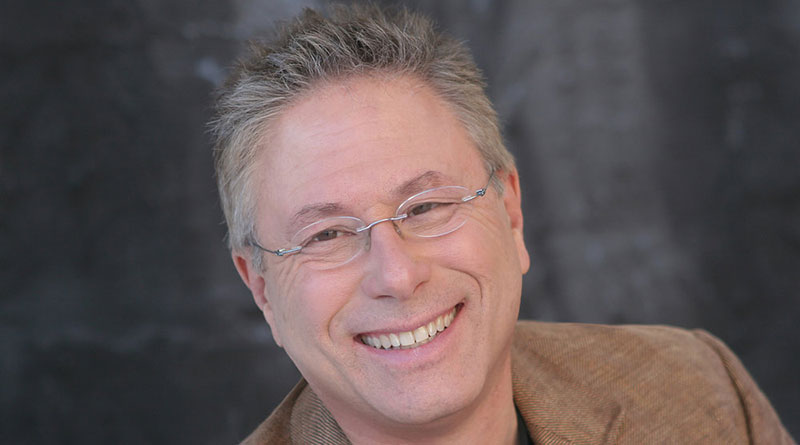 Eight-time Oscar®-winner and second most prolific Oscar winner in the music category, Alan Menken will perform his own music and share entertaining anecdotes about his unrivaled career at this year’s D23 Expo 2017.

Best known for his songs and music in such Disney box office hits Beauty and the Beast, The Little Mermaid, Aladdin, Pocahontas, The Hunchback of Notre Dame, Enchanted, and Tangled, as well as the Broadway shows Little Shop of Horrors, Sister Act, Newsies, A Bronx Tale, and the ABC television series Galavant, he will perform A Whole New World of Alan Menken on Sunday July 16, 2017 at 1:30 p.m. and 5:00 p.m. in Hall D23 of the Anaheim Convention Center. In 2001 Alan Menken received the distinction of being named a Disney Legend.

Experiences are subject to change. Additional details are available at D23expo.com.

Tickets for D23 Expo 2017 are available for $81 for one-day adult admission and $59 for children 3–9. Members of D23: The Official Disney Fan Club can purchase tickets for $72 for a one-day adult admission and $53 for children 3–9. Multi-day tickets are also available. For more information on tickets and D23 Expo 2017, visit D23expo.com.