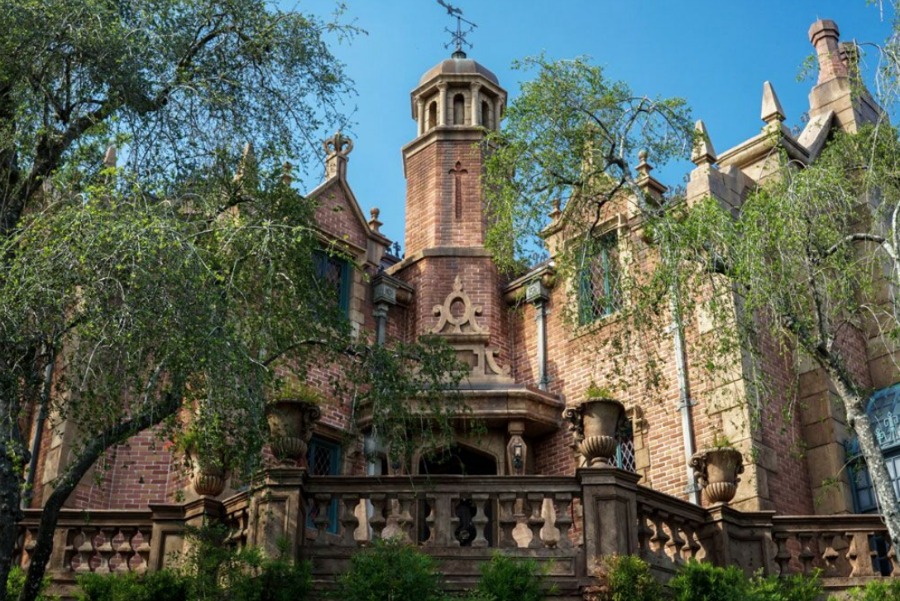 ShareTweetSubscribe
You might remember the high-profile case of former Walt Disney World cast member Patrick Spikes who was accused and arrested last year for stealing several pieces of various costumes, signs, and other items belonging to Disney. Spikes faced charges of burglary, grand theft, and dealing in stolen property involving Disney costumes, grand theft of at least $10,000, and burglary in the Magic Kingdom between July 2018 and January 2019. Spikes was also charged with burglary in Epcot. Today was Spikes' day in court and the Orlando Sentinel reported that he pleaded no contest to the charges and took a plea deal to avoid jail time. Spikes received 10 years probation, 250 community service hours, and $25,308 in restitution plus court fees.
ShareTweetSubscribe