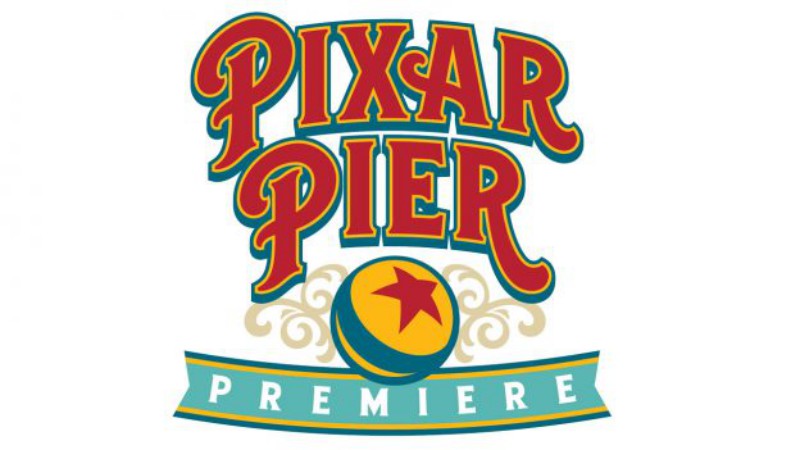 The Disneyland Resort has announced a new, very exclusive event to celebrate the opening of Pixar Pier at Disney California Adventure.

Pixar Pier is set to open June 23rd, but the day before on June 22nd, a limited number of tickets will be available for a VIP-style event.

Guests attending the event on June 22nd can begin visiting the new Pixar-inspired neighborhoods beginning at 3:00pm. They will be able to ride the new Incredicoaster, take a spin on the re-themed Pixar Pal-A-Round, and test their skills on the classic Toy Story Midway Mania. The re-themed Games of the Boardwalk will also be available.

The party continues until 9:00pm, but guests are free to experience the rest of California Adventure throughout the party and until the park closes at 10:00pm.

Included in the event is a sample of one item from each of the newly-themed Pixar Pier eateries, including Poultry Palace, Angry Dogs, Jack-Jack’s Cookie Num Nums, Senor Buzz Churros, and Adorable Snowman Frosted Treats. Guests will also get a look at the upper level of the Lamplight Lounge.

Fun Pixar-themed entertainment, characters encounters, and photo locations will be available, plus guests of the premier event will also be among the first to shop for new Pixar Pier merchandise.

Tickets for the Pixar Pier Premiere event are $299 each and go on sale May 16th!