This morning, Pixar released its second full-length trailer for Onward, plus a poster and set of character posters.

The film features the voices of Tom Holland and Chris Pratt as elf brothers who embark on a quest to discover if there is still magic left in the world. The cast also includes Julia Louis-Dreyfus and Octavia Spencer, plus Mel Rodriguez, Lena Waithe, Ali Wong, Bonnie Hunt, and of course, John Ratzenberger. 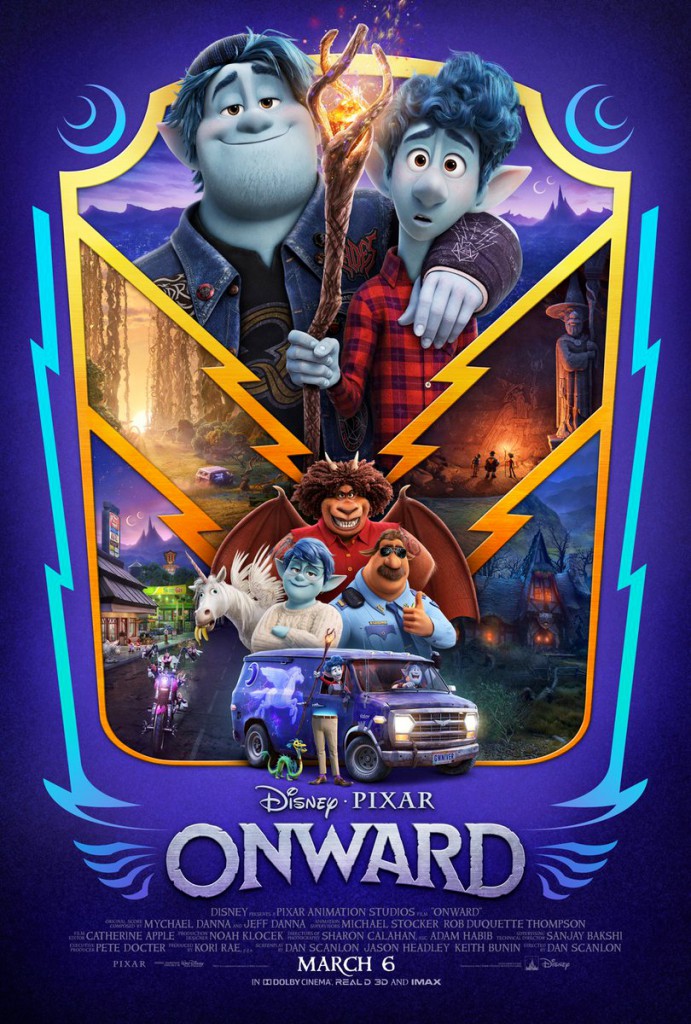 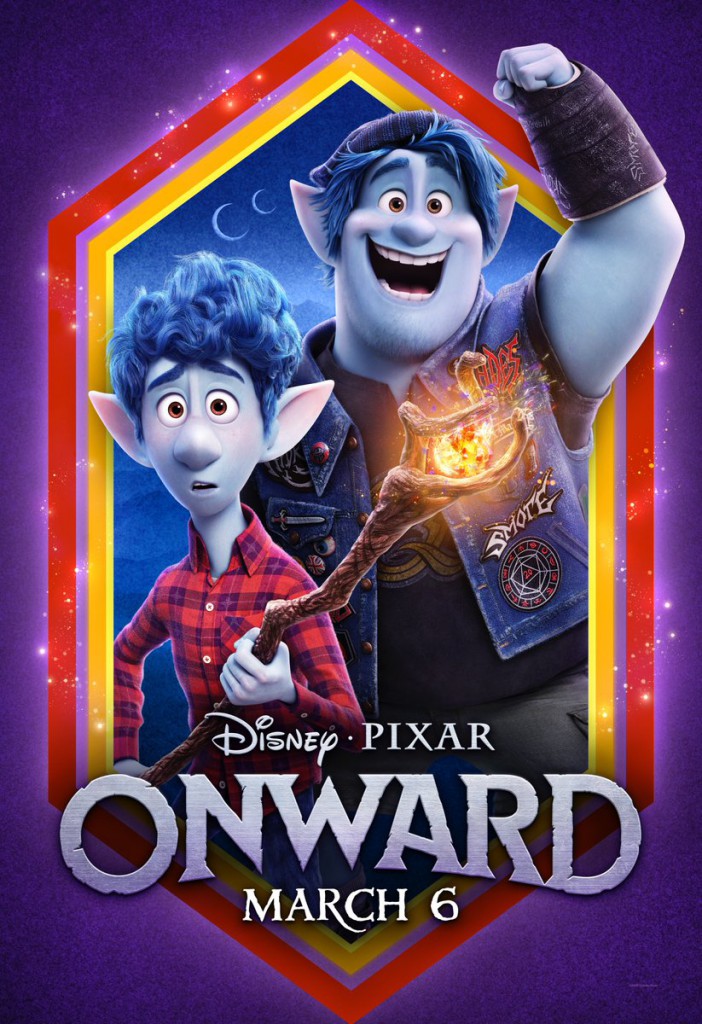 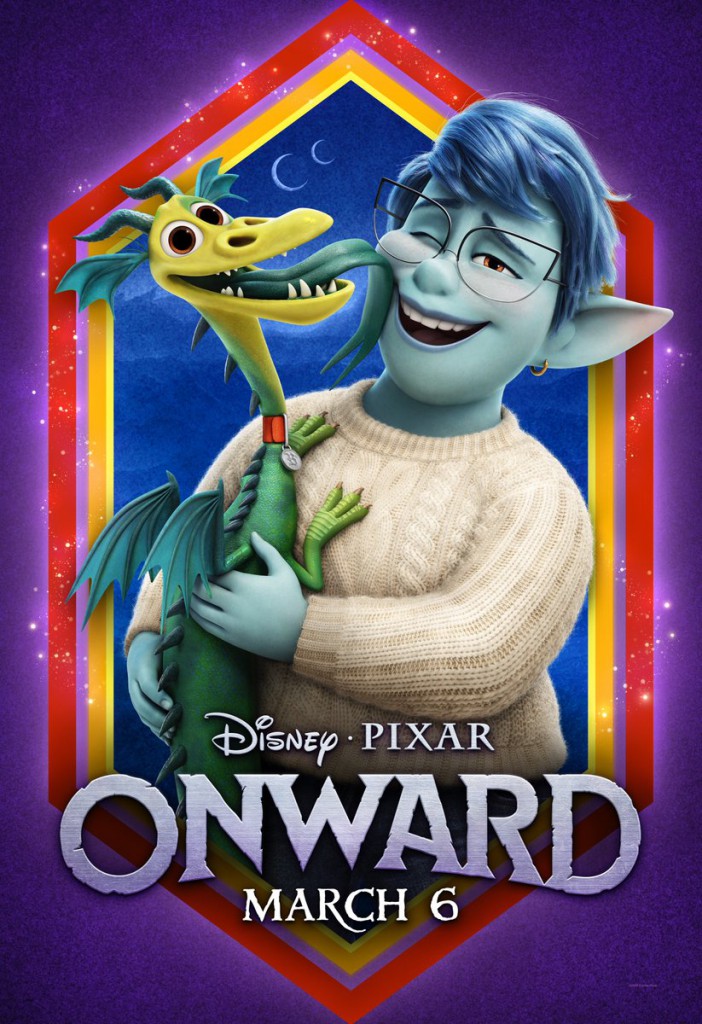 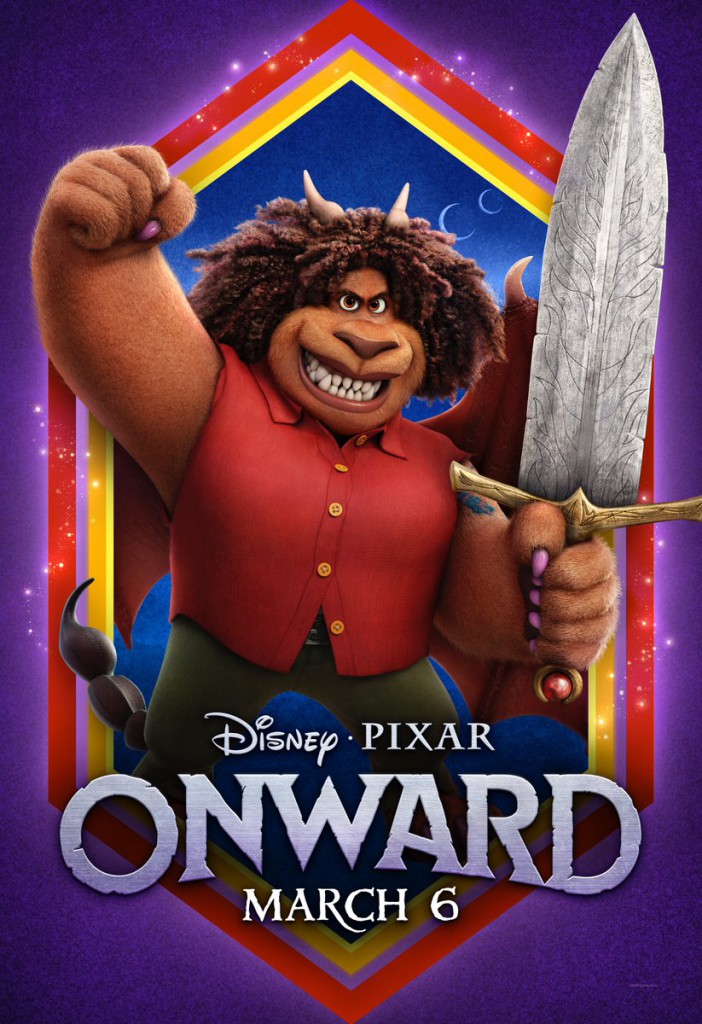 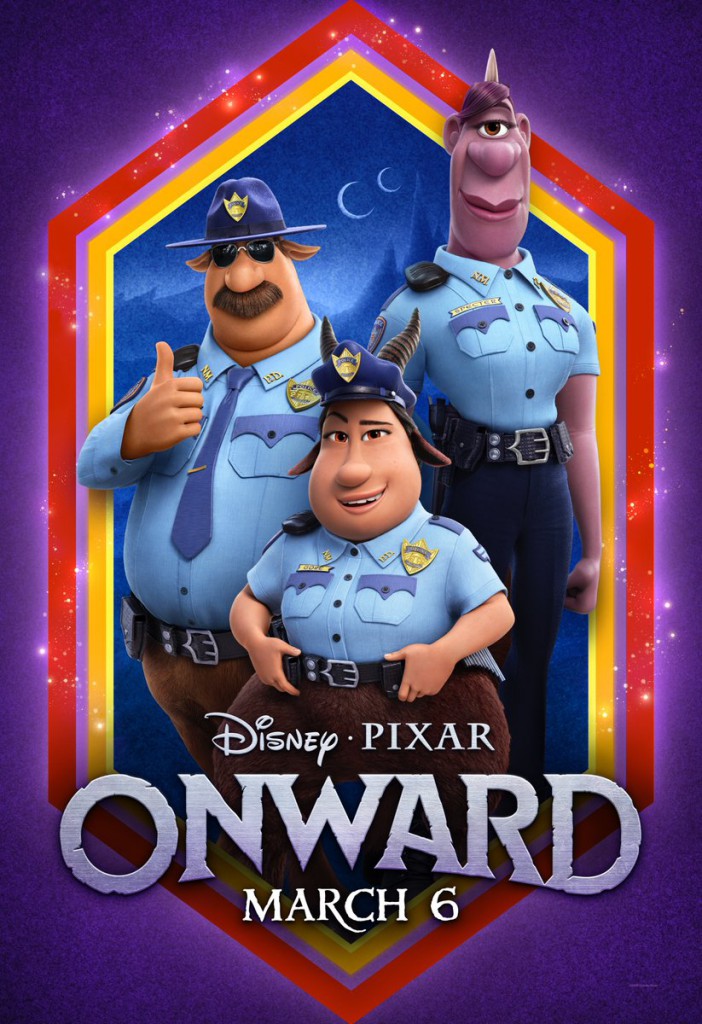 Onward will be in theaters on March 6th.