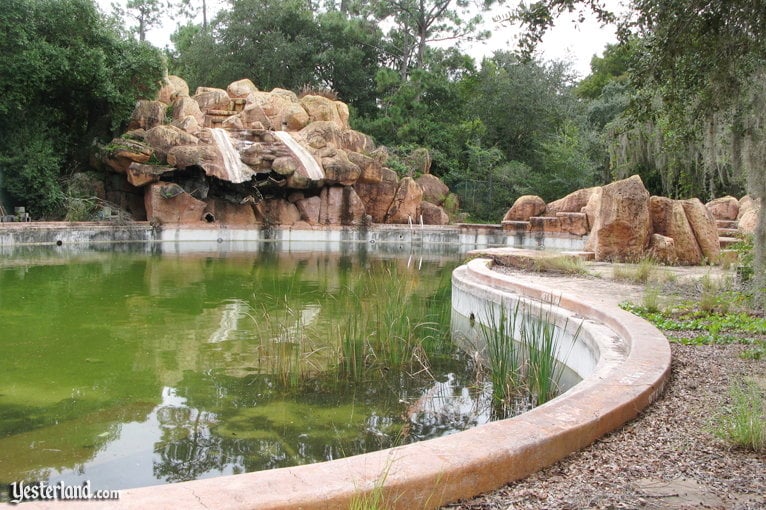 The Orlando Sentinel is reporting that Walt Disney World is draining and filling in the pool at River Country, the water park that has been abandoned since closing in 2002.

Upstream Plunge was a 330,000-gallon pool that was “surrounded by manmade boulders for jumping and diving platforms.” This pool is right next to Mickey’s Backyard BBQ at Fort Wilderness.

Scott Smith, assistant hospitality professor at the University of South Carolina, says the pool was a potential liability and that it’s surprising it’s taken Disney this long to fill it in. “Just one small child gets away from their parents and falls in there, now you have another tragedy.”

Disney said this project has been in the works for awhile, but that there are no other plans to tear down the rest of the water park. They also said the work is not related to the ongoing Zika virus threat, though standing water is generally known to attract mosquitoes, some of which carry the virus.