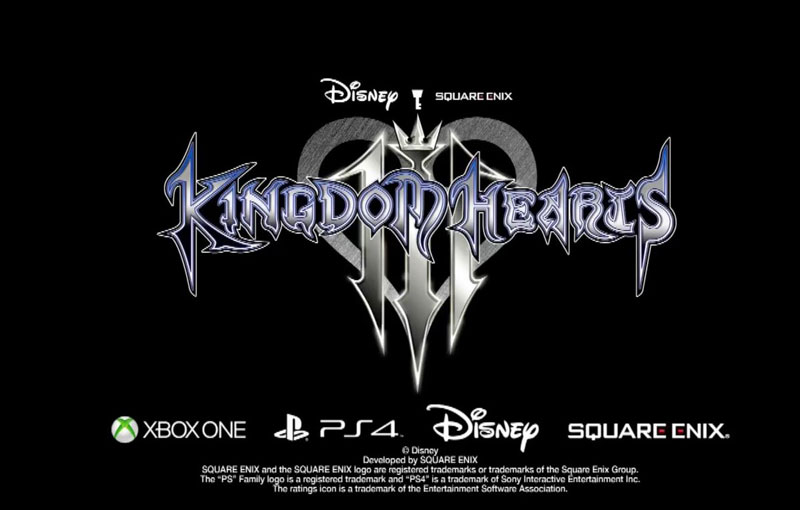 Amidst the deluge of exciting announcements Disney graced us with at this year’s D23 Expo, it is important not to overlook a long-awaited announcement that has a huge impact on a subset of Disney fans. Disney gamers now have a release window for Kingdom Hearts 3, as well as some new information on what to expect from the next installment of this beloved franchise.

Kingdom Hearts 3 is set to come out in 2018. If that sounds a bit vague, remember that fans have been speculating on when this sequel would come out for over a decade.

So, once it’s out, what platforms will it be available for? The game’s developer, Square Enix, does have plans to release a version on the Nintendo Switch. Before that, though, the company will primarily be focused on versions for its previously announced consoles: Playstation 4 and Xbox One.

Lastly, a major element of the game’s style was revealed. New characters and plot elements will revolve around Disney and Pixar’s Toy Story franchise. Buzz Lightyear, Woody, and others will make an appearance, and Andy’s room will function as a setting in a brand-new story arc unique to the game.