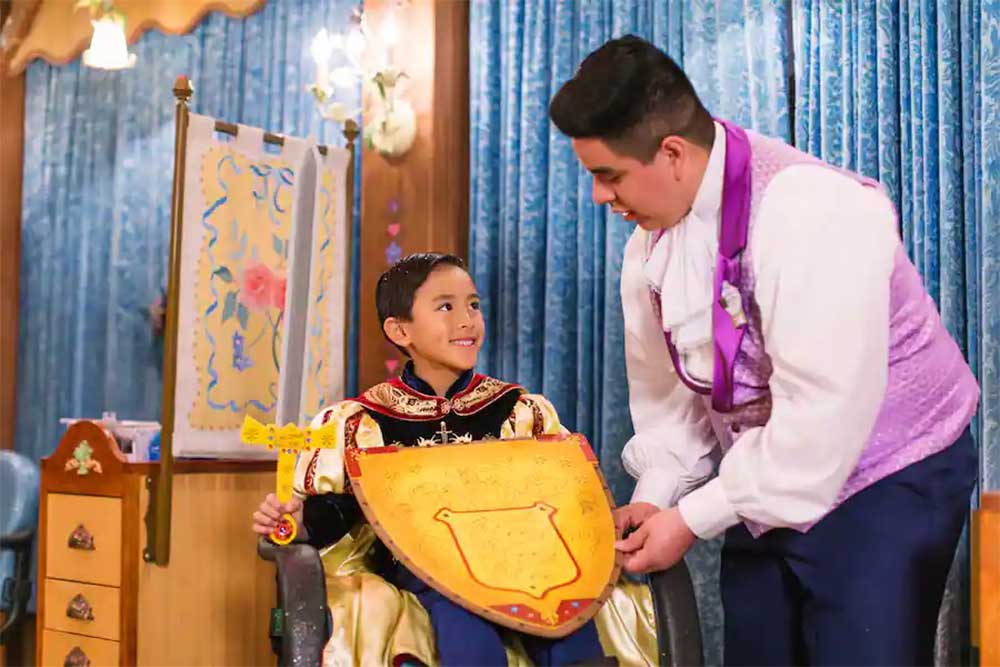 Bibbidi Bobbidi Boutique is set to reopen in Magic Kingdom at Walt Disney World and Disneyland on August 25, 2022.

At this most magical salon, Fairy Godmother’s Apprentices transform young guests (ages 3 to 12) into some of their favorite Disney characters with hairstyling, makeup, costumes, and accessories.

With the salon’s reopening comes more options to choose from, including a new hair accessory specially designed for textured hair as well as new costumes which feature some of Disney’s newest heroes and heroines coming later this year.

Bibbidi Bobbidi Boutique locations at Disney’s Grand Floridian Resort and Spa and Disney Springs will open at a later date.

Reservations will open in early August on a soon-to-be-announced date.