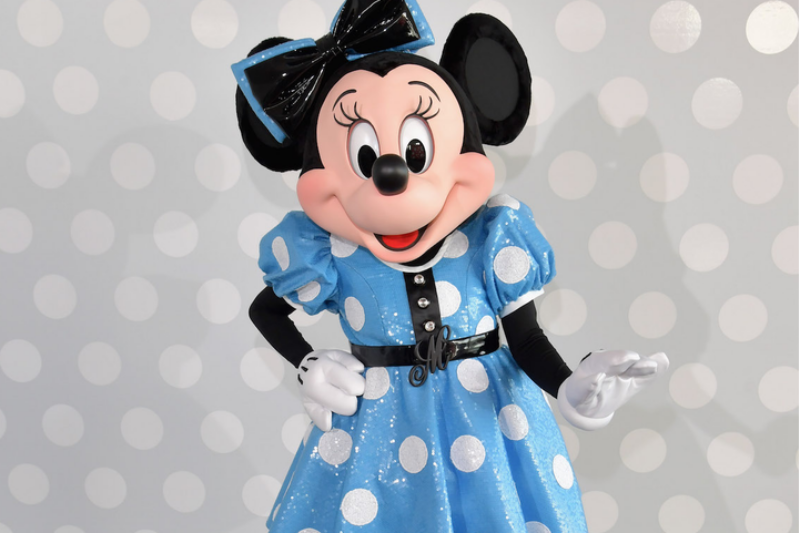 In celebration of National Polka Dot Day, Minnie Mouse will once again be featured in a Rock The Dots celebration at Downtown Disney, this time leading up to the famous mouse finally receiving her own star on the Hollywood Walk of Fame.

While National Polka Dot Day is January 22nd, Disney is celebrating a day early on January 21st. Some of the special offerings, however, begin today!

On Sunday, guests will be able to pick up special Minnie Rocks the Dots merchandise at World of Disney and polka dot TOMS shoes at Curl Surf, plus Minnie Mouse-inspired makeovers at Sephora.

A DJ will keep you dancing on the Downtown Disney LIVE Stage from 1:00pm to 6:00pm on Sunday and after all the dancing, you might want to treat yourself to a polka dot pepperoni pizza at Wetzel’s Pretzels, polka dot milkshake at Uva Bar, or a Minnie Mouse specialty apple at Marceline’s Confectionery. If that’s not enough, PANDORA Jewelry is sponsoring a special photo opportunity in Downtown Disney, complete with props, frames, and PhotoPass Photographers.