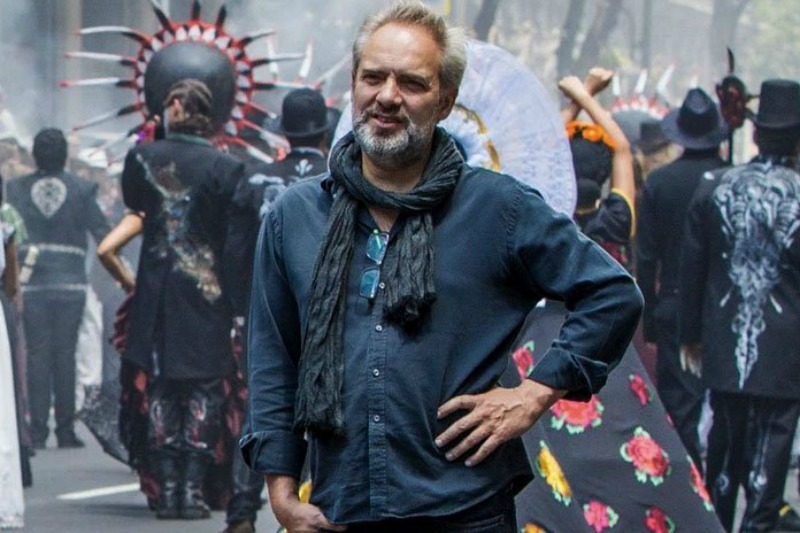 Back in early 2015, Disney announced that they were in the process of remaking the 1940’s film, Pinocchio. Peter Hedges has written the script which is based on the story of the wooden puppet who becomes a real boy. Chris Weitz and Andrew Miano from Depth of Field are producing the film and Sam Mendes is reportedly in early talks to become the director. Variety reports that even though Mendes was set to direct James and the Giant Peach, he is off that project.

This film should not be confused with Guillermo del Toro’s version of Pinocchio, which will likely be much darker than the Disney version will be. del Toro co-wrote the script with Matthew Robbins and is planning his film to be a stop-motion animated 3D version.