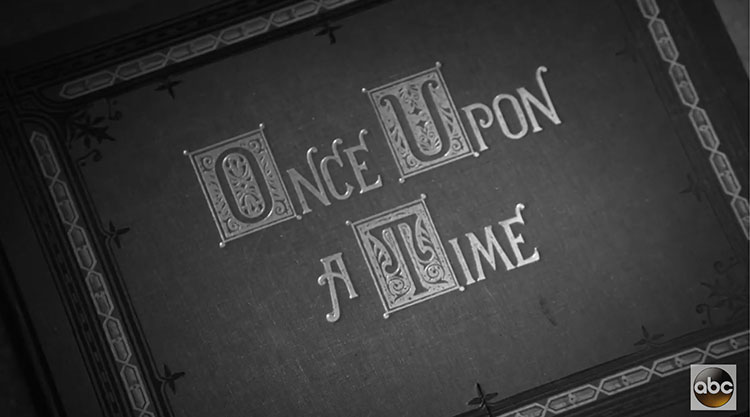 ShareTweetSubscribe
A substantial portion of Once Upon a Time's original cast have left, but "the show must go on", and at the San Diego Comic-Con fans finally got an idea of where, exactly, the show is going. Comic-Con attendees were present for the release of the season 7 trailer, which gave them a glimpse at the popular show's new direction. For those who are unaware, Once Upon a Time started with Emma Swan finding out she has a son, and she is promptly lead to his home in Storybrooke. Storybrooke is populated by fairy tale characters (and film characters, and literature characters, etc.) who are under a curse, living in the modern world with no memory of their former selves. Now, 6 years(and numerous plot devices) later, the cycle is repeating itself. The trailer shows us Henry, the little boy from the first season, all grown up and answering the front door of his apartment. A little girl claims to be his daughter, mirroring the show's first episode. It appears this new season will feature Henry as the protagonist, having forgotten the events of the previous seasons and having to remember his past. Sudden memory loss plays an almost constant role on the show, so the idea isn't incredibly surprising. We do now know, though, exactly where this show will find its new start after numerous cast changes. Once Upon a Time veterans Jennifer Morrison, Ginnifer Goodwin, Josh Dallas, Jared Gilmore, and Emilie de Ravin all exited the show at the end of season 6, leaving many to speculate on what exactly the show would do with so many notable characters gone. The show's occasionally heroic villains and fan favorites Lana Parrilla, Robert Carlyle, and Colin O’Donoghue have stayed on as cast members for this season. The show will also see additions in the form of Gabrielle Anwar, Adelaide Kane, and Dania Ramirez. Here is the Comic-Con trailer:
Once Upon a Time premieres on ABC at 8 pm Eastern on Friday, October 6th.
Source: Variety
Image: ABC