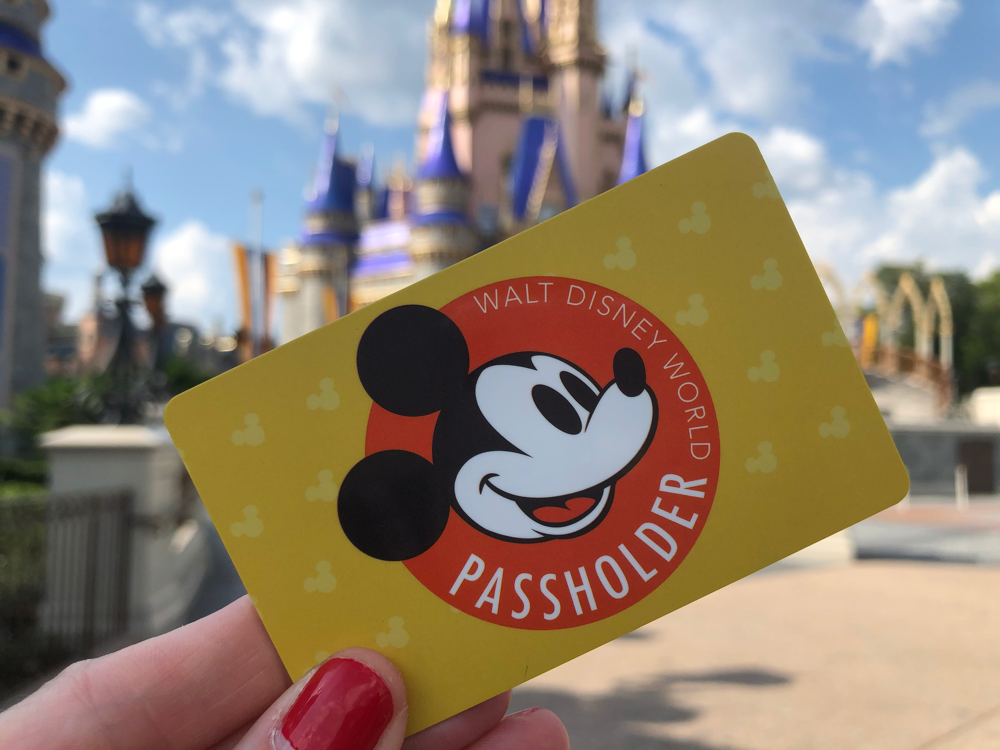 UPDATE: As quickly as the Annual Passes went on sale this morning, sales have been halted just as fast. According to a Twitter user who spoke with a Disney representative, sales were put up in error.

Walt Disney World has very quietly resumed the sale of the Disney Sorcerer Pass and the Disney Pirate Pass.

These two Annual Passes have not been for sale since November of 2021 and it has been unclear when sales would resume.

With the theme park crowds being busier than ever, we can only assume that this move will bring even more crowds for summer.

Have you been anxiously awaiting this news?